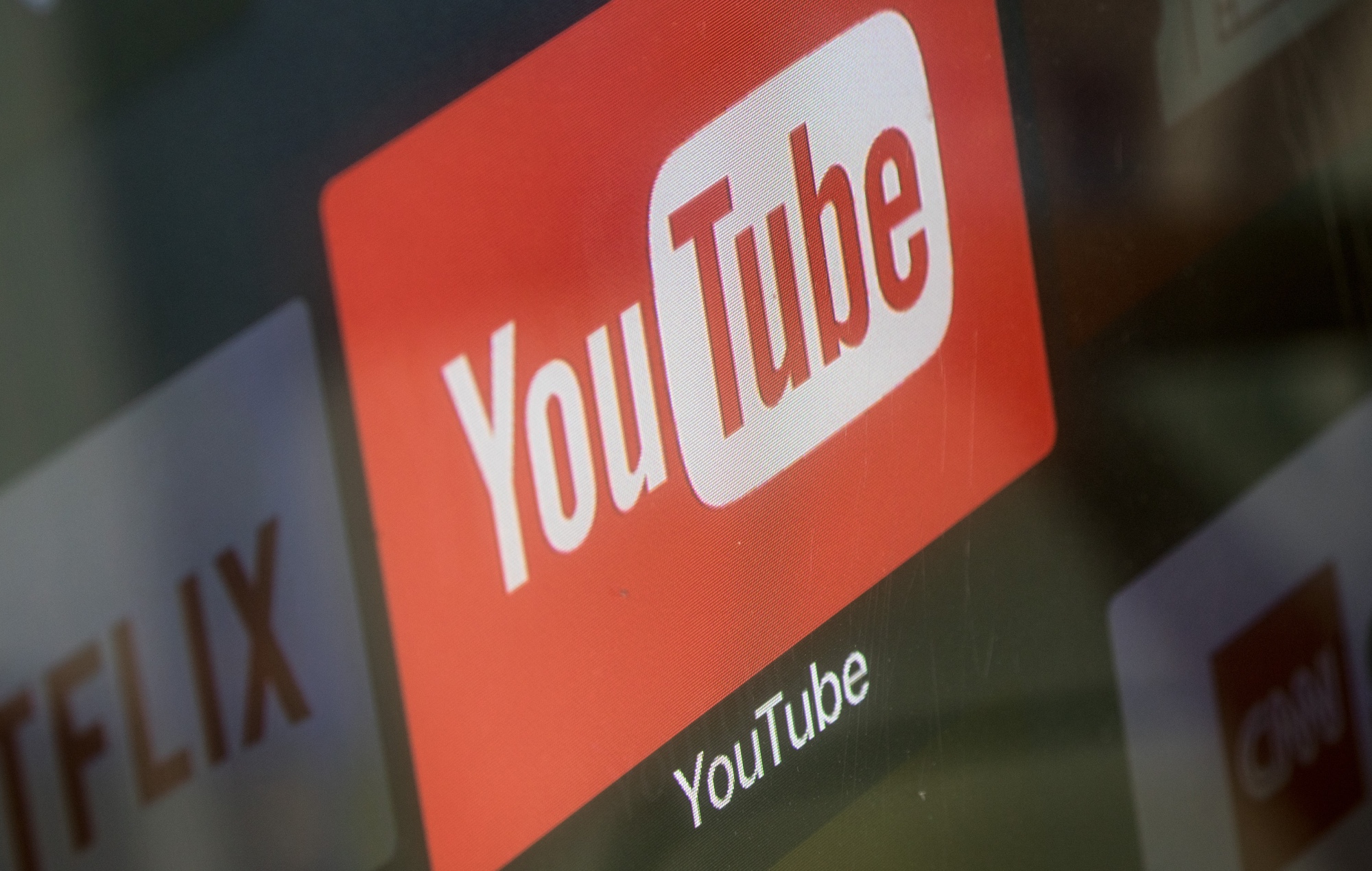 YouTube is not liable for its users uploading unauthorised material to their website, Europe’s top court has ruled.

The Google-owned video site, along with other online platforms, is in a long-running dispute with Europe’s $1 trillion creative industry, which is opposed to copyrighted works being shared without permission.

“As currently stands, operators of online platforms do not, in principle, themselves make a communication to the public of copyright-protected content illegally posted online by users of those platforms,” the European Court of Justice said (via Reuters) yesterday (June 22).

“However, those operators do make such a communication in breach of copyright where they contribute, beyond merely making those platforms available, to giving access to such content to the public.”

The court said that streaming services such as YouTube could be liable if they fail to operate without appropriate technological tools in place to tackle copyright infringement by their users.

Media platforms could also face legal action if they are aware of unauthorised content being hosted on their sites without “expeditiously deleting it or blocking access to it”.

A spokesperson for YouTube has since responded to the new ruling, saying: “YouTube is a leader in copyright and supports rights holders being paid their fair share.

“That’s why we’ve invested in state of the art copyright tools which have created an entirely new revenue stream for the industry. In the past 12 months alone we have paid $4 billion to the music industry, over 30% of which comes from monetised user generated content.”

The case stems from a 2008 lawsuit that was filed by producer Frank Peterson against YouTube and Google over the public sharing of recordings to which he claimed to hold the rights.

Earlier this year YouTube defended its royalty scheme for artists, claiming that it was close to being the top revenue source in the industry.

Katie Oyama, the site’s director of government affairs and public policy, faced MPs in February as part of the Digital, Culture, Media and Sport’s (DCMS) ongoing inquiry into the economics of music streaming.

She said that in 2019 YouTube “sent $3 billion to the music industry” and suggested its royalties would eclipse Spotify‘s.