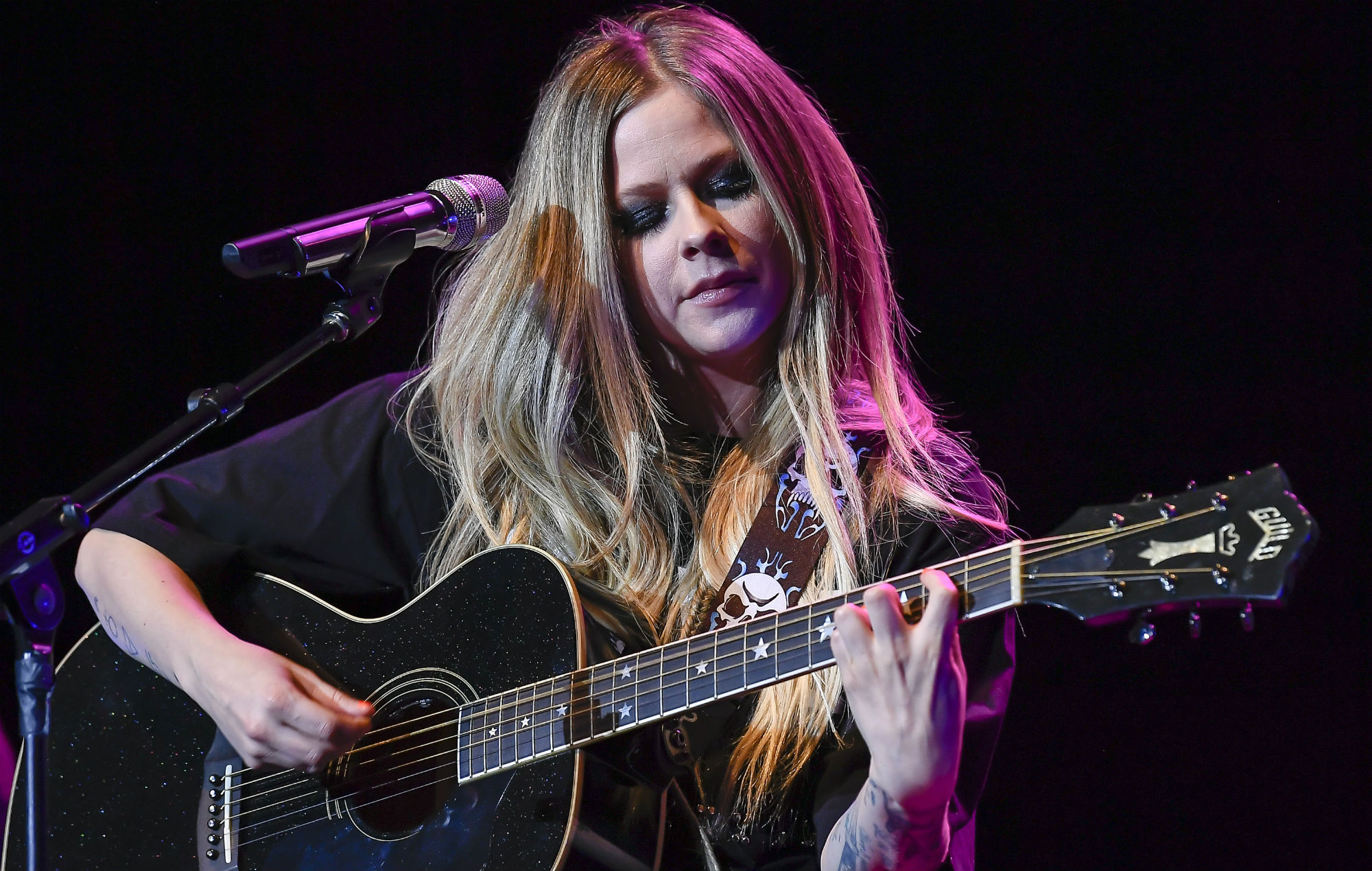 Avril Lavigne has made her TikTok debut with a clip that immediately harks back to her noughties heyday.

Yesterday (June 21) saw the singer share her first video on the social media platform. In the clip, Lavigne is seen lip-syncing to her 2003 hit ‘Sk8er Boi’ while sitting on a skate ramp and sporting the loose tie that became a key part of her early look.

But, in a surprise for fans, the clip then changes to show Tony Hawk skating on the ramp while wearing the same tie.

“When you wake up and the time machine brings you back to 2002 era,” another wrote.

Fans can expect further nostalgia from Lavigne’s next album after she confirmed earlier this year that it will see her returning to her pop-punk roots.

The singer-songwriter’s forthcoming album, the title of which is currently unknown, will be her first since 2019’s ‘Head Above Water‘.

Lavigne confirmed the news while responding to a fan on Instagram, who asked her when her seventh album would be ready. ​“It’s done! Music coming soon. For sure summer,” she wrote.

The Canadian singer-songwriter has been teasing the record for months by sharing studio snaps with the likes of MOD SUN, with whom she recently collaborated on the single ‘Flames’, as well as Machine Gun Kelly.

Other images and video from the studio show that Lavigne has been working with producer John Feldmann.