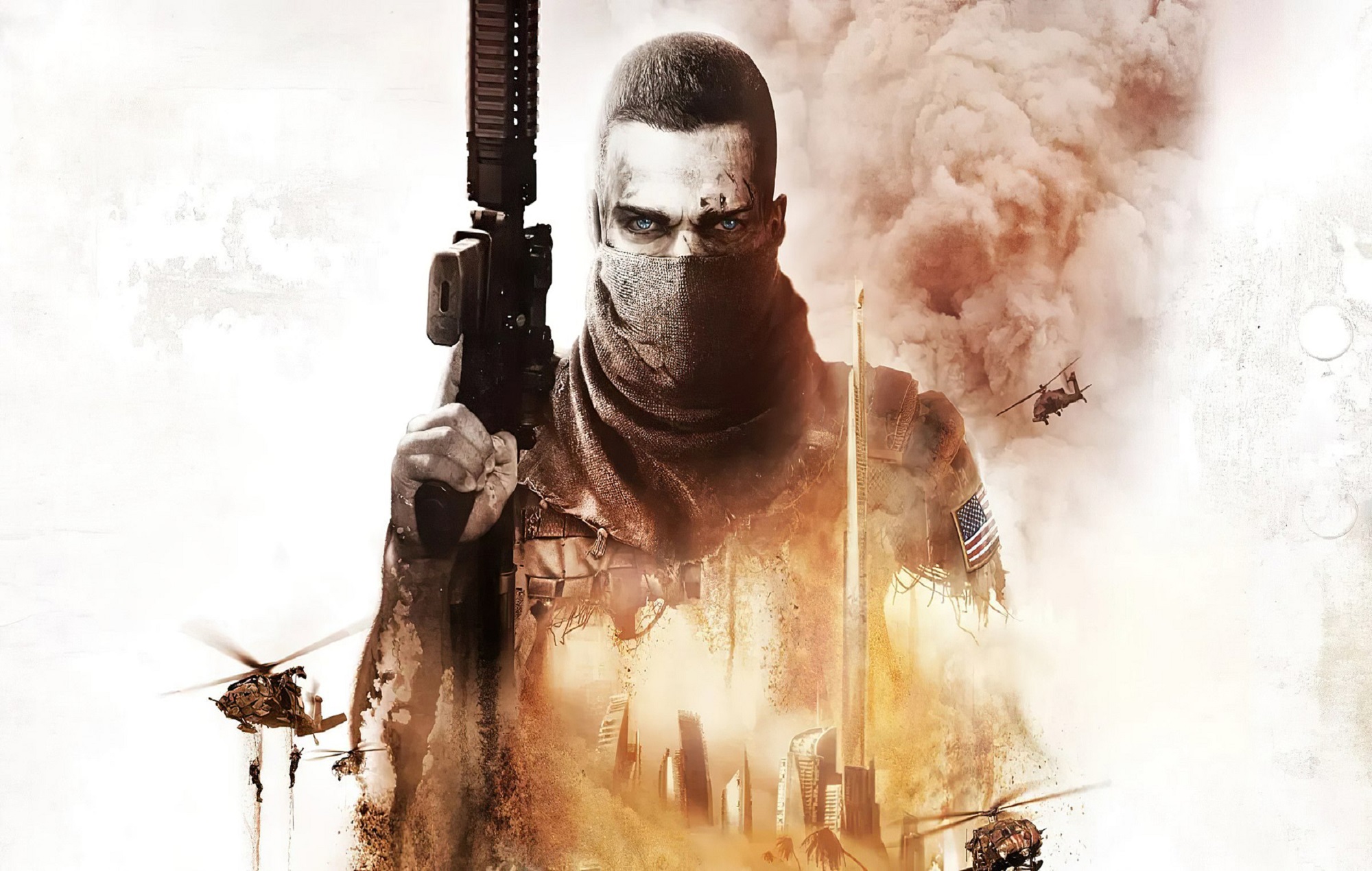 The deal was made public via an interview with Yager Development managing director Timo Ullmann (conducted by German outlet gameswirtschaft.de), where funds will be utilised to push forward with production on the Berlin-based studio’s latest title, The Cycle.

The first-person shooter released into early access on Steam in August 2019 and will be looking to relaunch based on feedback gathered from the testing.

Alongside this, the newly raised capital will go towards other future projects currently unannounced. One of these games was described as taking longer than anticipated with the funds being a “great vote of confidence” to help get the title over the finish line.

Tencent previously acquired a minority ownership Yager Development back in February 2020. The firm has now made more than 50 gaming-related deals in 2021 so far, showing the Chinese giant’s continued interest in the sector.

Yager Development was founded in 1999 and has primarily made games for PC and console, including Dreadnought, Yager and the aforementioned, Spec Ops: The Line – the latter of which won several awards and was heavily revered by critics and fans, though it failed commercially.

Tencent recently announced that it would be shutting down free-to-play shooter Call Of Duty Online this August.

Last year, the company also opened a new development studio in Los Angeles that was said to be working on AAA games for next-gen consoles.