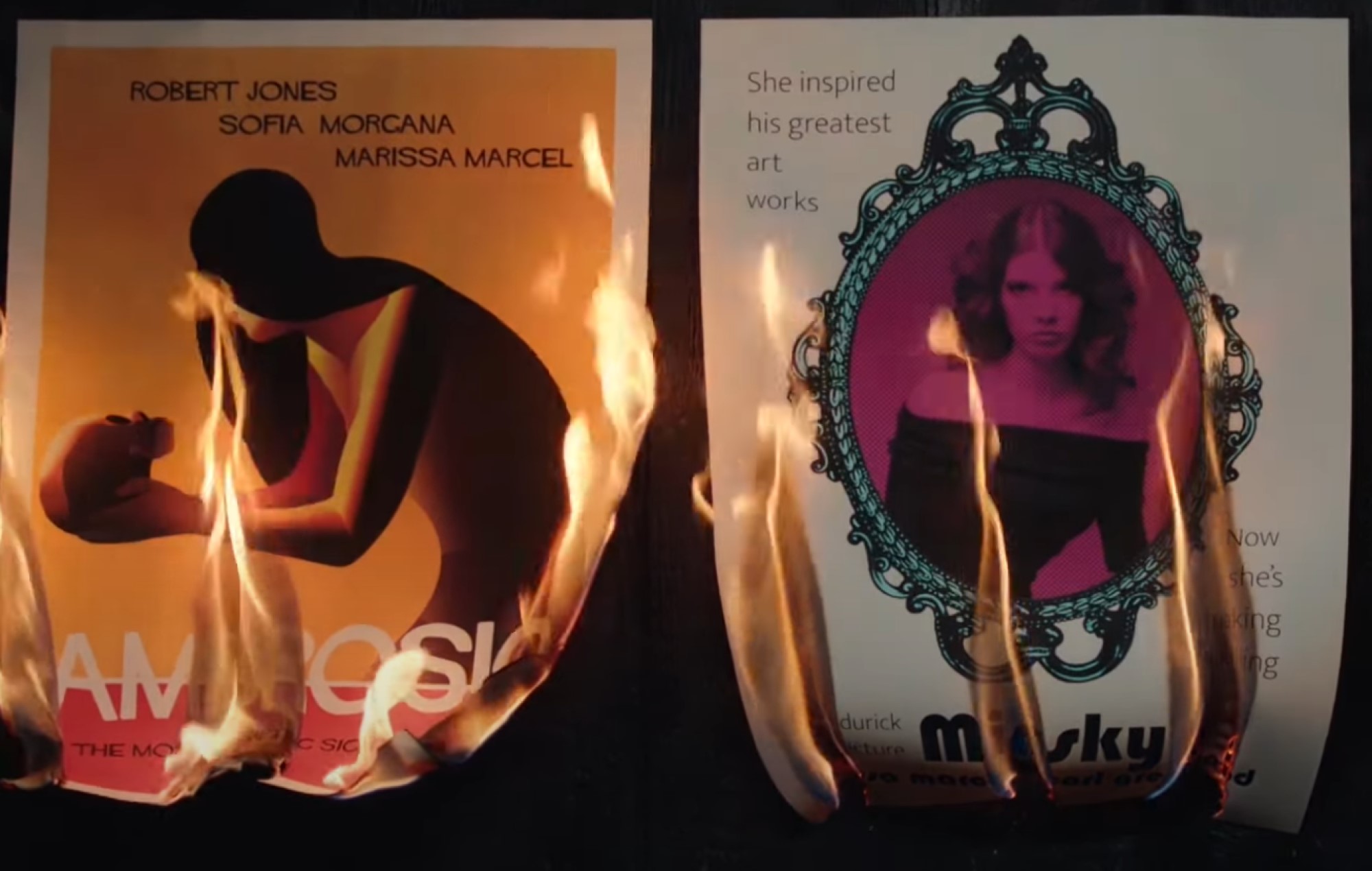 The British video game veteran first revealed the forthcoming title during the Future Games Show with an intriguing trailer. Immortality will revolve around a missing actress named Marissa Marcel, who starred in three unreleased films: Ambrosio, Minsky and Two of Everything.

The clip hints that immortality could be similar to their more recent titles, where a story has to be pieced together from several different individual scenes and clips. The game, set for release in 2022, will feature writing by Allan Scott (Queen’s Gambit), Amelia Gray (Mr. Robot) and Barry Gifford (Wild At Heart).

Immortality is likely to be a horror-inspired game, according to a November 2020 blog post from Barlow. At the time, the director said that he had been “exploring what kinds of stories we can tell when we put more of the work on the player’s imagination” with Telling Lies and Her Story, and was looking for his next new thing.

“So in thinking where to go next, it was inevitable that horror was on the menu,” he wrote. “Exploring characters’ inner lives, having the player’s imagination become enmeshed with the game’s story? With horror we can crack that skull open and have the inner life leak out onto the screen. The player’s desires and imagination can warp the story and have themselves warped back.”

Barlow is also currently working on a spiritual successor to 2009’s Silent Hill: Shattered Memories, for which he served as lead designer and writer. At the time, he told IGN that it would not be a “branded Silent Hill thing” and would not have involvement from Konami,

“[W]e have a game we’re looking to make which is very much ‘what was special about [Shattered Memories]?’ ‘how would you take that further now?’” Barlow said. “Like Outer World’s take on Fallout, or Bloodstained’s take on Castlevania, etc. So it’s not a Konami or branded Silent Hill thing.”