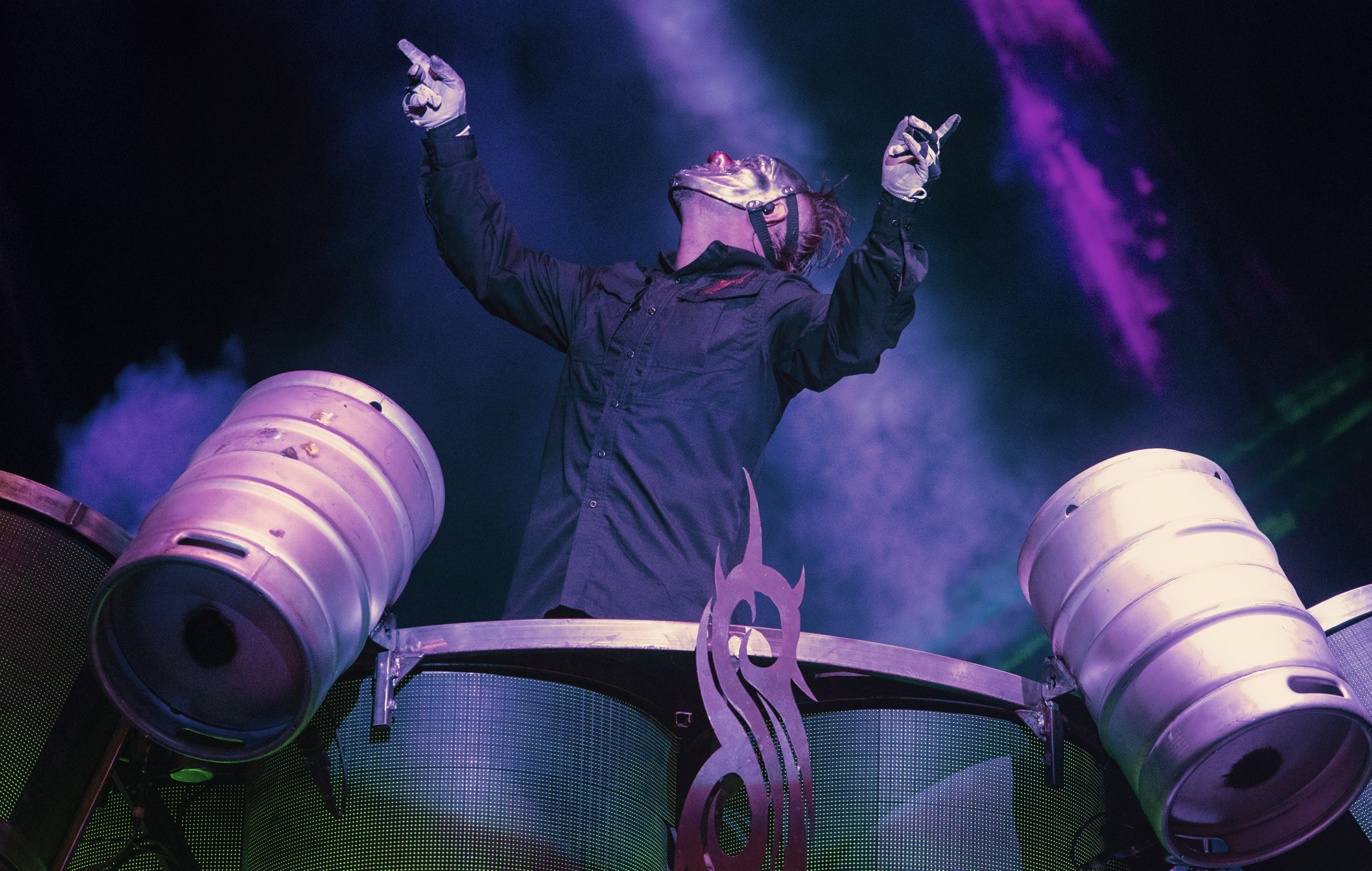 Slipknot’s Clown has released a new ambient track, ‘Brainwash Love – Feed The Worms Birds’, following on from two other releases in the past week.

Listen to the track below:

Earlier this month, Clown said the band are hoping to finish their next album by July, describing the follow-up to 2019’s ‘We Are Not Your Kind’ to Minnesota radio station 93X as “God’s music”.

“We as a band have been trying to facilitate certain ideas in recording and songwriting. Songwriting isn’t always just giving our fans ‘Psychosocial’s and ‘Surfacing’s — without saying it, sometimes we can write those songs in our sleep; it’s so in us,” he said.

“We have a song that we wrote for Paul Gray called ‘Without the Gray’, and it’s probably my fault, but I’ve held it for a long time,” he said.

“I don’t know why. It was too close in the beginning and it seemed like it needed to be for us more than for everyone else.”