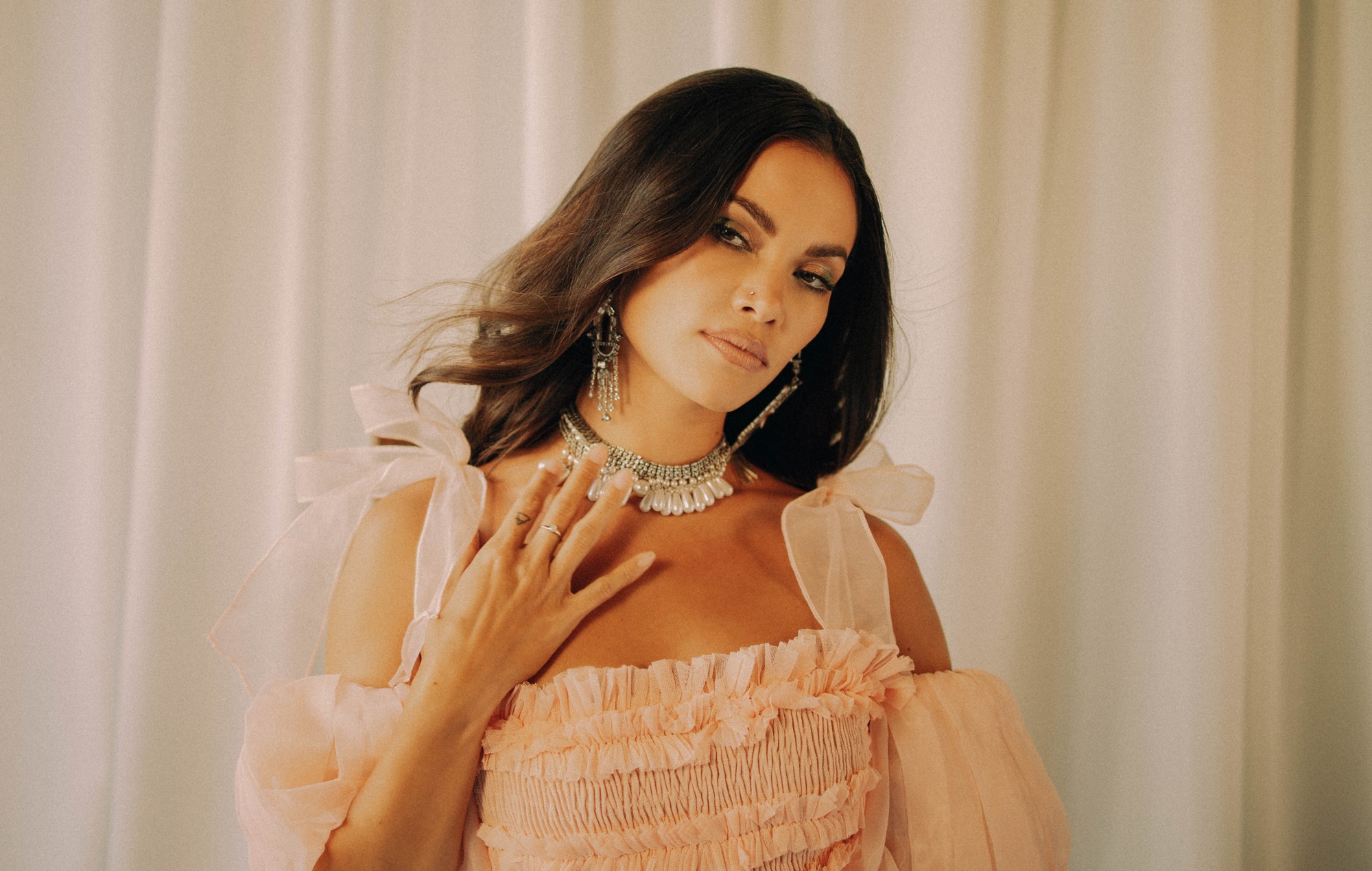 The dates will begin in Ireland next February before a run of UK shows, and finally a run of gigs in continental Europe the following month.

Pre-sale tickets for Harnett’s tour are on sale now, with the general sale beginning at 9am BST on Friday (June 25). You can find them here.

The shows come in support of Harnett’s recently released second album ‘Ready Is Too Late’, which appeared in May and featured EARTHGANG, Lucky Daye, Masego and VanJess.

“Ready has often been an excuse, and one I didn’t want to use anymore,” Harnett said of the record. “I wasn’t ready to be proud of the skin I was in, to find my inner confidence or to truly practice self-love. But I’m doing it now and it’s an ongoing, crazy and unpredictable journey that I’m grateful for.”

Before the album, Harnett also shared a live cover of Aaliyah‘s version of the Isley Brothers‘ ‘At Your Best (You Are Love)’, released to mark what would have been the late singer’s 42nd birthday.