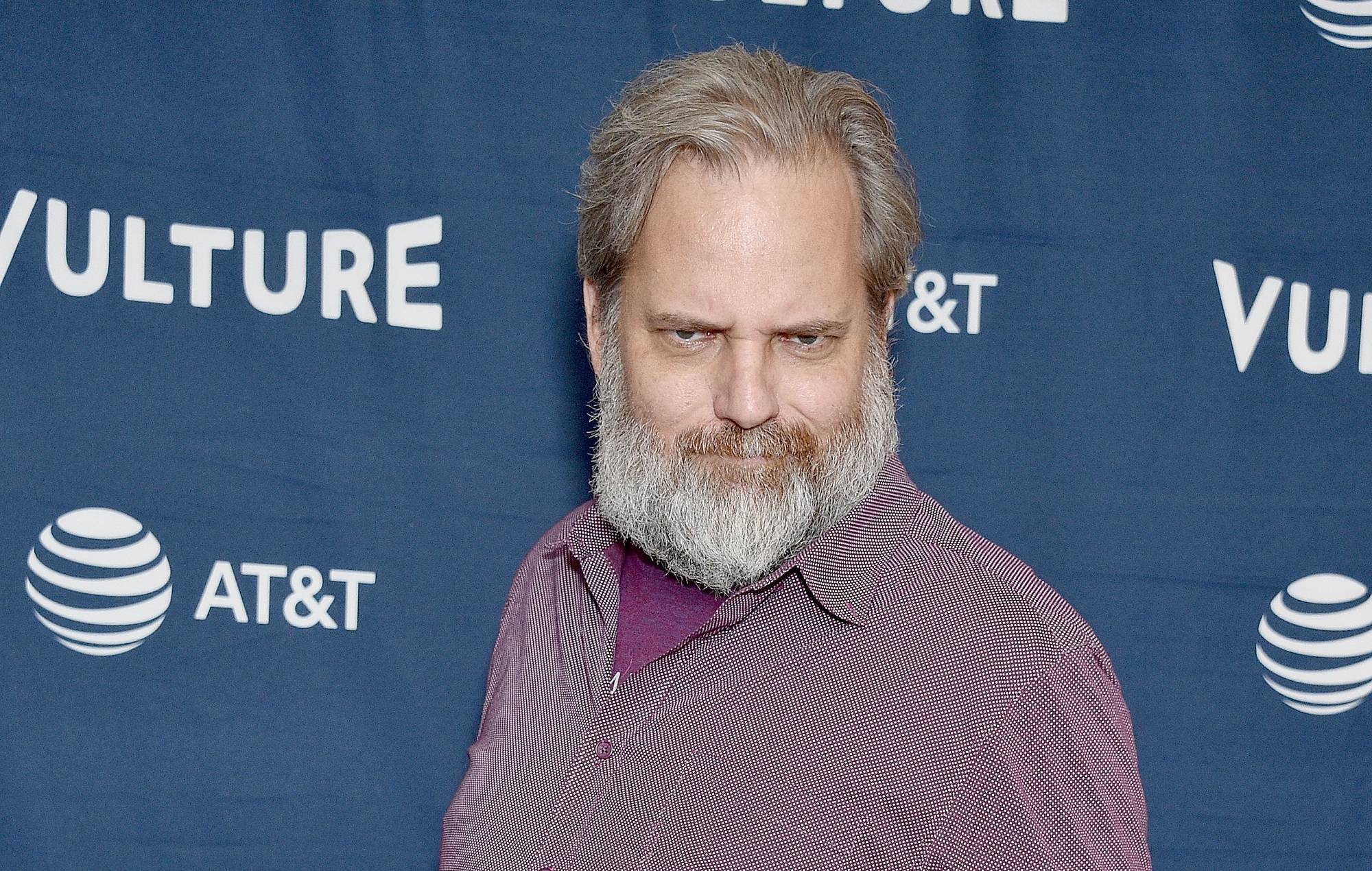 Rick And Morty co-creator Dan Harmon is launching a new comic adaptation for his next project.

Nathan Pyle’s web comic and graphic novels Strange Planet will be turned into a series by Harmon for Apple TV+.

According to a synopsis, the show is described as a “whimsical and comical” series that “tells profound and heartfelt stories about beings on a distant planet not unlike our own”.

The series will be produced by Apple Studios and animation studio ShadowMachine, which most recently worked on BoJack Horseman.

No release date for Strange Planet has yet been revealed and it is unclear when production on the show will take place.

Earlier this year, Harmon confirmed he was making a new original animated series for Fox Entertainment.

The currently untitled show will take place in mythical ancient Greece, focusing on a family of humans, gods and monsters trying to run one of the world’s first cities.

Meanwhile, season five of Rick And Morty recently arrived in the UK on E4.

Ahead of the new season, Alison Brie confirmed she was joining the cast of the lauded animated show.

In other news, Adult Swim recently announced it is developing a shortform spin-off of Rick and Morty called The Vindicators.

The Vindicators will follow Supernova, Vance Maxiumus, Alan Rails, Crocubot and Noob Noob as the titular superhero team, who first made their appearance in season three, episode four of Rick And Morty, ‘Vindicators 3: The Return of Worldender’.