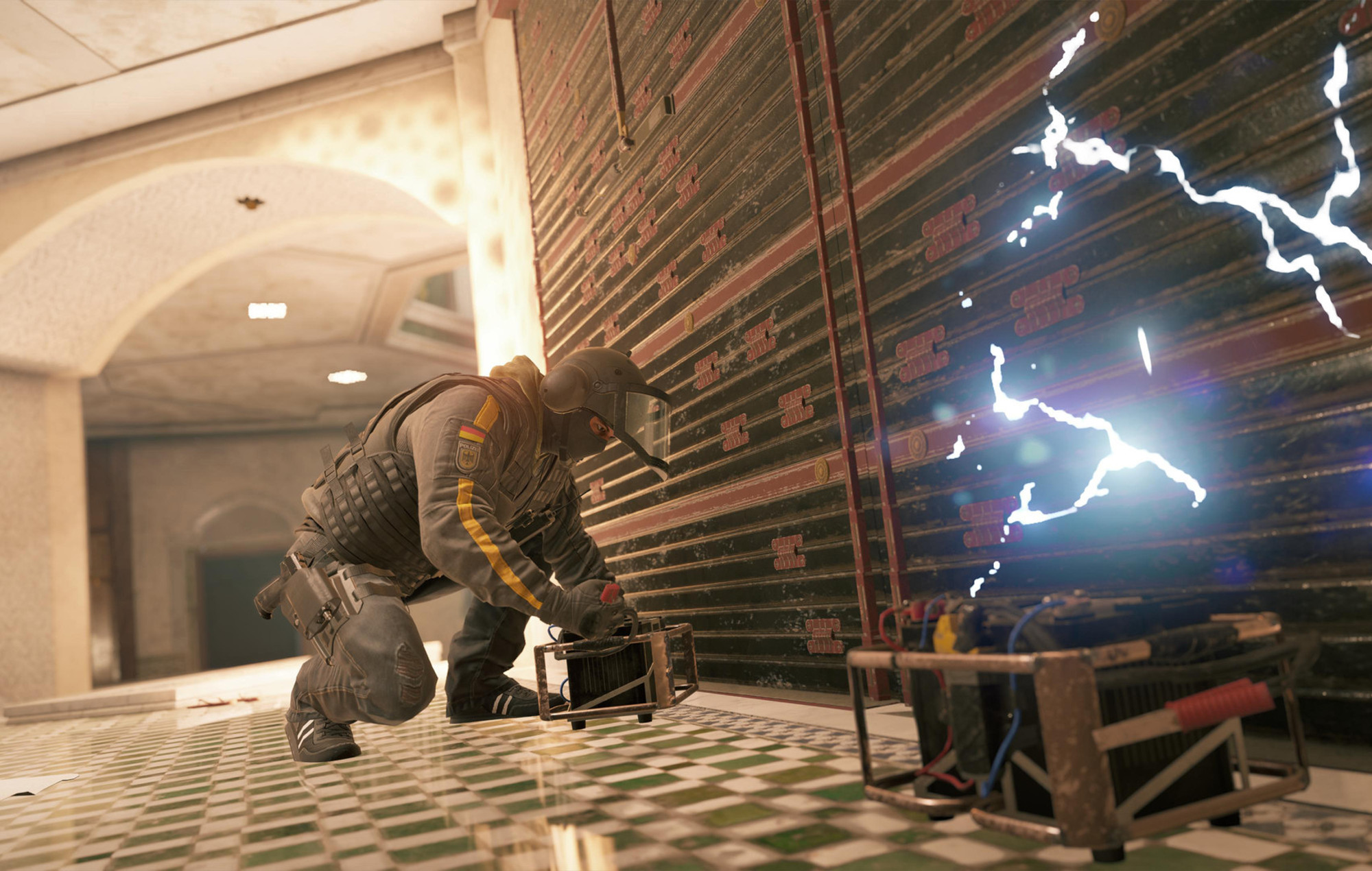 Tom Clancy’s Rainbow Six Siege players have found an experimental “revamped” HUD that can be enabled with a command-line argument.

Players can turn on the new HUD by adding “/revamphud” to the launch options in Steam or Ubisoft Connect. The new user interface is cleaner but also includes a large compass across the bottom of the screen. Users can disable this in the in-game menus.

Ubisoft altered the menus of Rainbow Six Siege during the Y6S2 North Star update, but the in-game HUD was left untouched.

Ubisoft responded to the discovery by saying on Twitter, “Some of you clever folks seem to have “stumbled” across our VERY WIP version of the work the team is currently doing on the HUD, which is currently planned for the end of the year”.

The company added that it would not stop players from using the compass, but it is likely to contain bugs.

Players have heavily criticised the compass for its size and how it shows all bearings at all times, making quick reference difficult. However, Ubisoft has responded by saying, “also, please note, we’ve already moved on beyond the big, flat compass, so no stress there.”

Rainbow Six Siege is receiving a board game adaptation which is currently on Kickstarter. Mythic games are publishing the game titled 6:Siege – The Board Game. The game features detailed minis of operators and recreated the tactical and tense standoff found in the game.

In other news, following the recent merger and studio sales, Warner Bros. Games division are going to be keeping the company’s core franchises.

The company said in a press release: “The remaining Warner Bros. Games portfolio is included in the recently announced WarnerMedia-Discovery transaction and will become part of the combined media and entertainment company after the expected close of that transaction.”