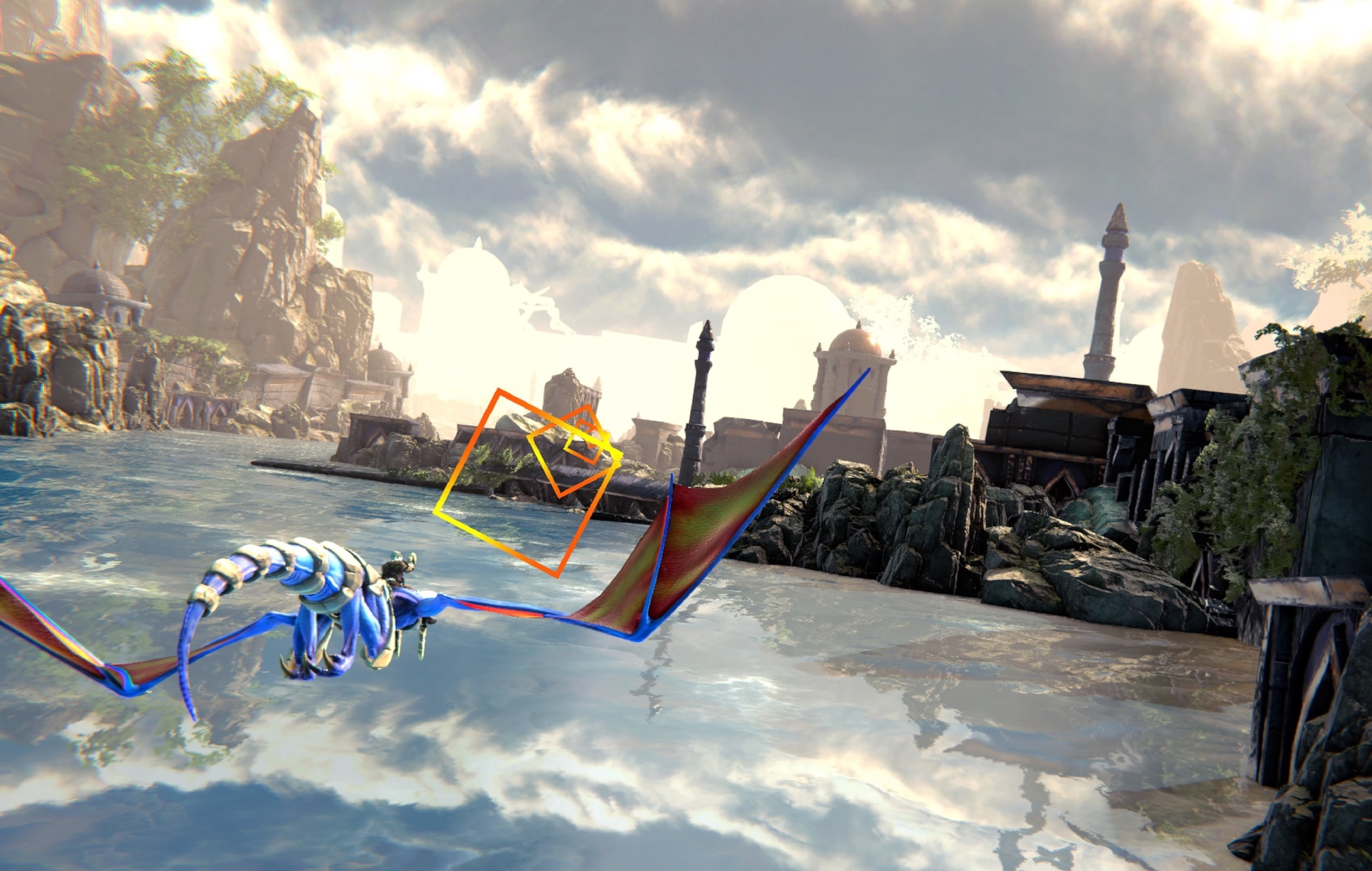 Polish publisher Forever Entertainment SA has announced a new partnership with Nintendo to create games for the Nintendo Switch.

The announcement, which was initially spotted by WiredupReport, arrived via a press release on the Polish news website Bankier.pl.

Forever Entertainment will receive ‘significant financial support from Nintendo’ to publish games on the Nintendo Switch.

Forever Entertainment SA is best known for its work on the Panzer Dragoon and The House Of The Dead games. In recent years, the publisher has also released several games on the Nintendo Switch console.

There are no details on what games are included in the deal yet, however a further announcement will be made in the future. In recent years the publisher has released the likes of the Panzer Dragoon Remake, Thief Simulator and Sinless on the Nintendo Switch.

There are no confirmed details, but fans believe the remakes could be anything from Final Fantasy and Chrono Trigger through to Tomb Raider or Just Cause.

In other news, Pokemon GO developer Niantic has confirmed that it will phase out the COVID-19 changes it implemented during lockdown last year. In the coming months, the developer will reintroduce more social elements to the game in the U.S and New Zealand.

Some bonuses from the last year during the pandemic will remain though, things such as the first catch of the day and GO Battle League bonuses will stay.