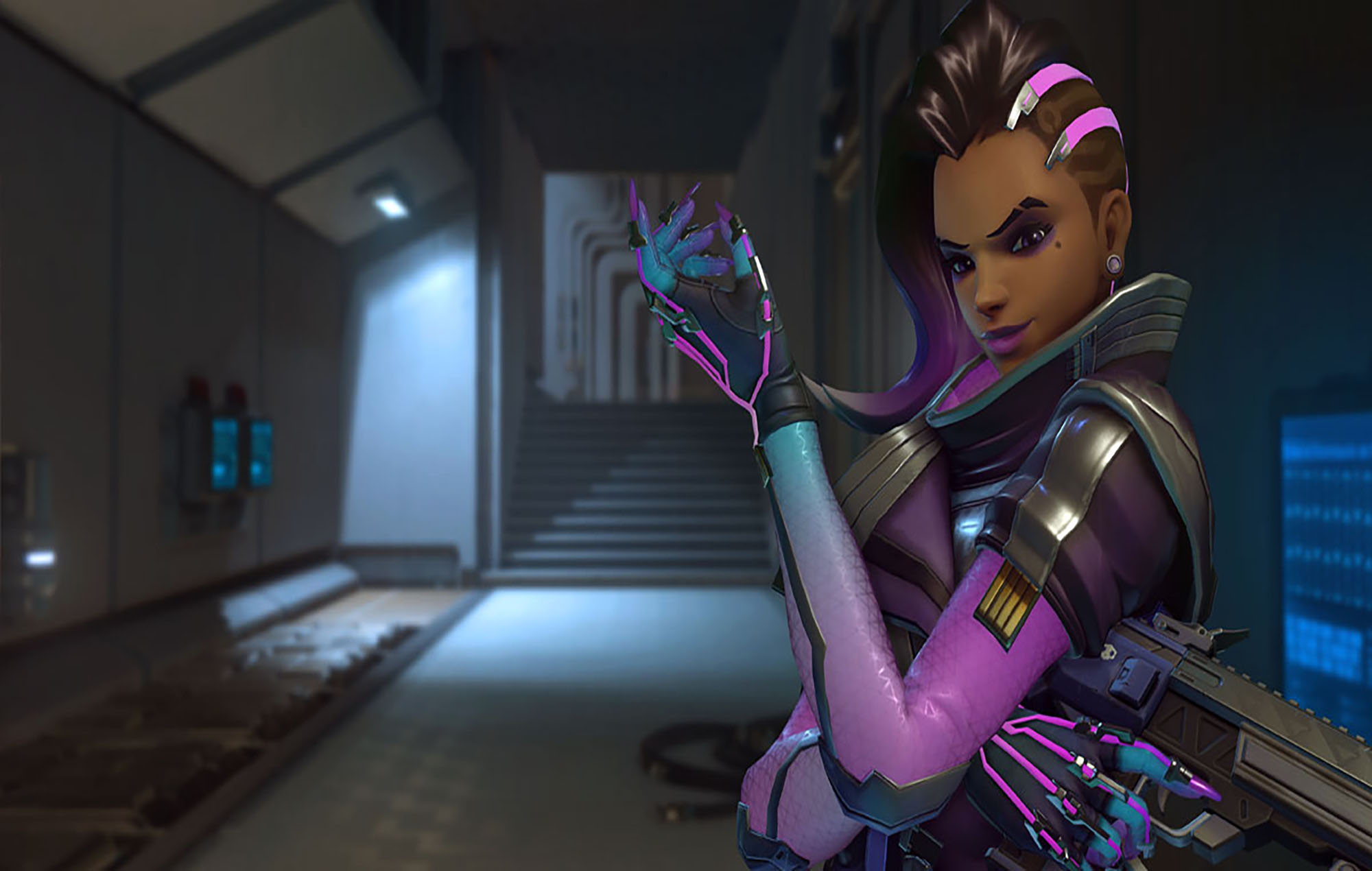 This means the team-based hero shooter will allow everyone to play with each other regardless of the platform they are playing on.

A new Battle.net update implemented yesterday (June 22) means that players just need to link their console to their Battle.net account to enable cross-play across PC, PS4, Xbox, and Nintendo Switch.

The developer announced the feature just earlier this month during a new update on YouTube, although it may have been in the works since Sony first started allowing cross-play with Fortnite in 2018.

You can now group up with friends across the globe on PC, @xbox, @playstation and @nintendo.

Link your console to your https://t.co/Vqndyf7pSK account and play with your friends! pic.twitter.com/FpOyCXT9sY

As players are required to link their platform to Battle.net, cross-platform is an optional and manual process, and may not be ideal for Switch players competing against PC players.

Nonetheless, for those afraid of imbalance between platforms, cross-play is not supported in competitive ranked modes.

In an FAQ, the developer also clarified that cross-play however does not mean there will be any cross-progression.

“While cross-play will allow you to group up with friends using other systems, no progress and collection content will carry over between sessions on different systems,” it reads.

While the new feature is welcome, fans are eager to learn more about Overwatch 2. During a livestream last month, Blizzard announced a number of major changes to the multiplayer’s format.

The most significant was that PvP will drop from 6v6 to 5v5 teams, with each team having one less tank.

“We feel like this is the next step in the way that Overwatch ought to be played,” said game director Aaron Keller, arguing that less players in a map “simplifies everything”, allowing players to “understand everything that’s happening around them, and to be able to make better choices”.

As well as new modes, existing heroes, such as Bastion, were also being reviewed and reworked “from the ground up”.

Elsewhere, Dota 2 is getting a new summer event, with the mysterious title ‘Nemestice’.