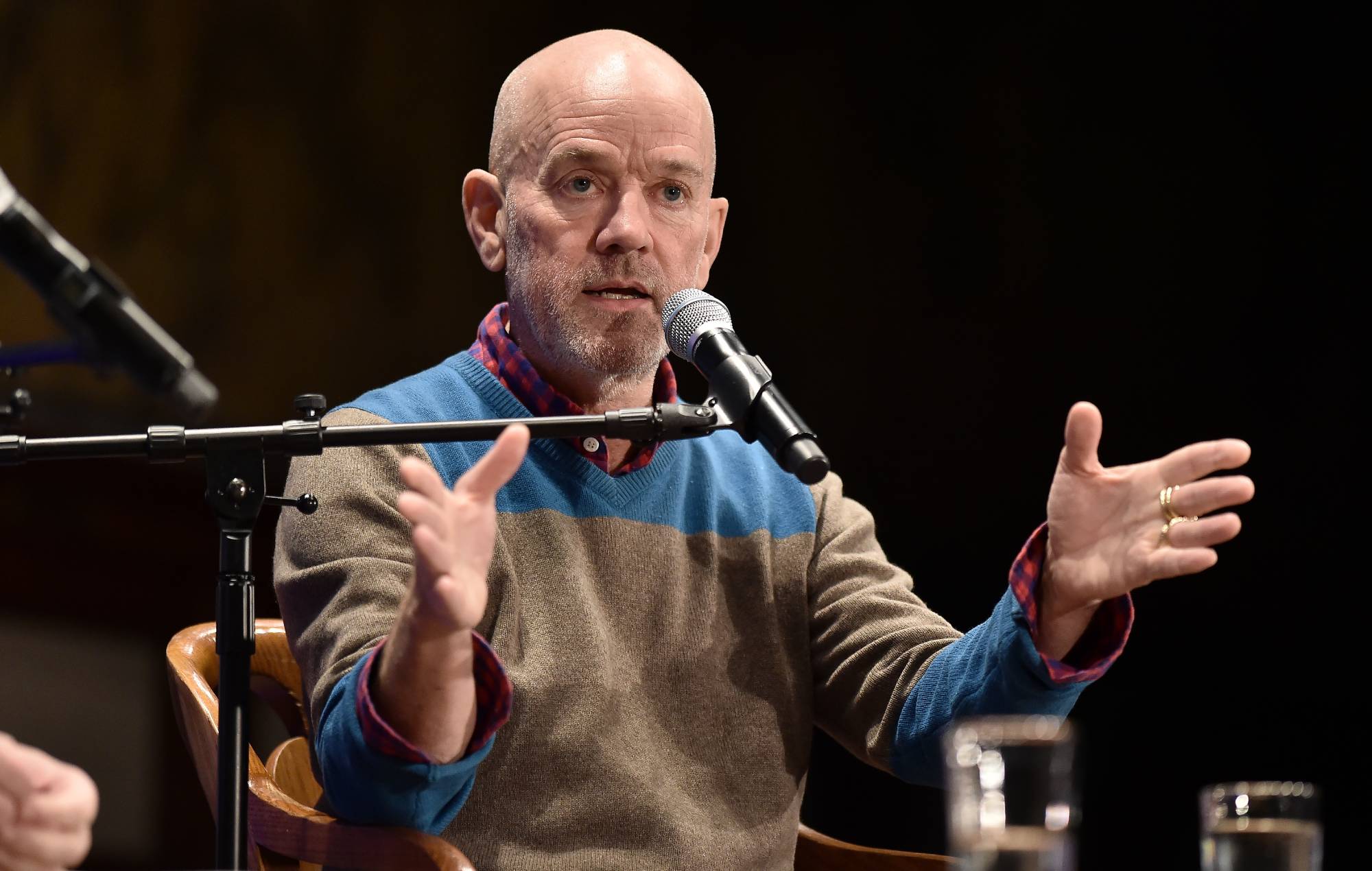 Michael Stipe has revealed in a new interview that he will be working on new solo music throughout the summer.

Stipe has released a small number of singles in recent years, including last year’s Big Red Machine collaboration ‘No Time For Love Like Now’.

Speaking to BBC HARDtalk, Stipe said that he intends to continue working on music this summer and well into the future.

“Oh, the music is not dying at all, no. I mean I love my voice, I love writing music and composing and arranging,” he said.

“It’s not an easy thing to do, though. I was really pushed when the band were together, but now I’m on my own I have zero representation: I don’t have a contract with anyone, I’m a free agent.”

‘The music is not dying at all’ says REM lead singer Michael Stipe who tells @stephensackur he’s ‘working this summer on some new music’ @remhq pic.twitter.com/7Kn2bs2RNW

Stipe said that he was “proud to release the songs that I put out”, citing his 2019 single ‘Your Capricious Soul’ in particular.

“I’m working this summer on some new music, and I hope to continue making sound and music a part of my life for the rest of my life,” he added. “It’s something I find great joy in.”

The special release will arrive next month and will be housed in a jacket that features photography by Stipe.