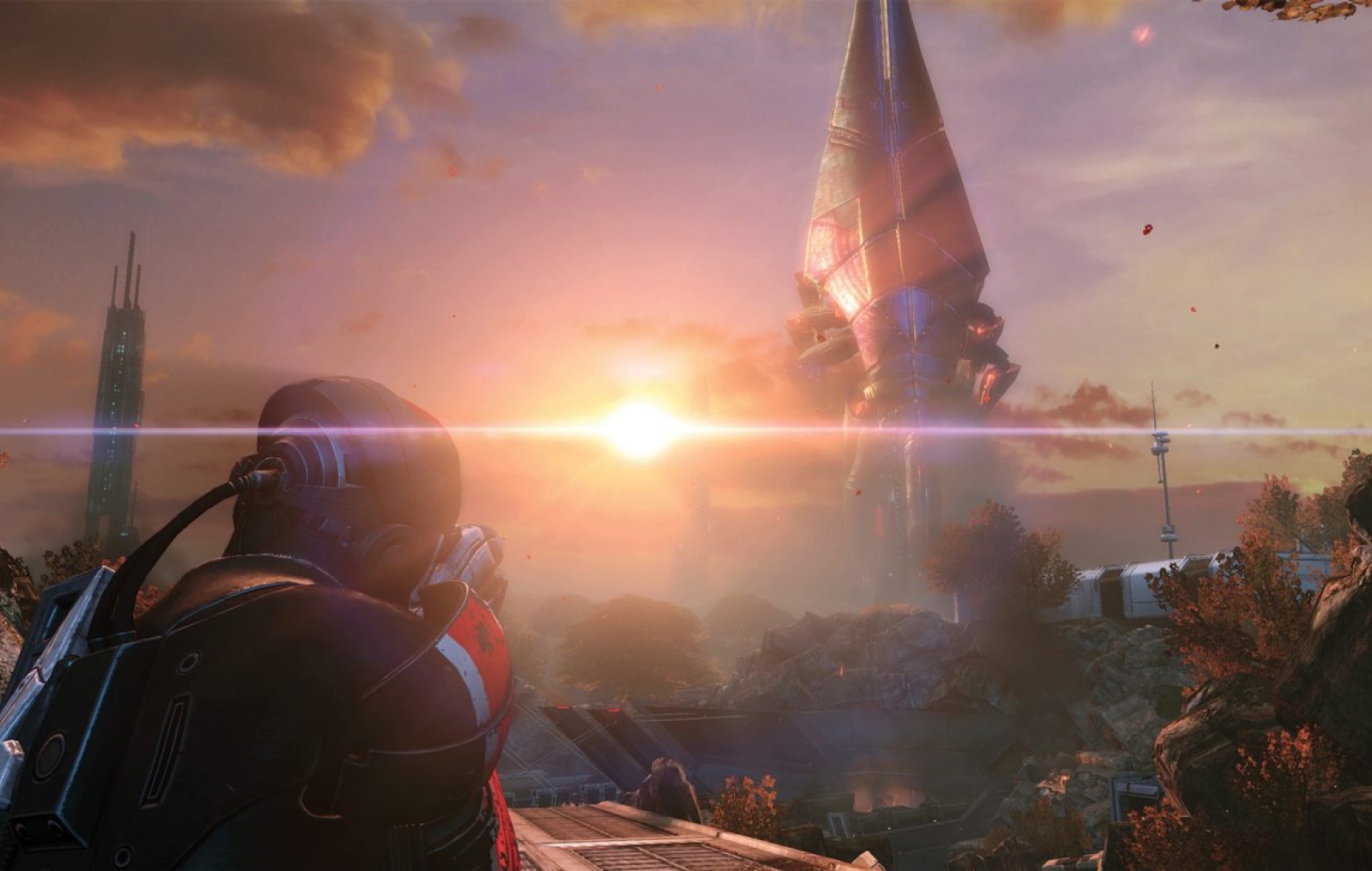 While a remaster may have rendered mods aiming to enhance an existing game obsolete, it appears that Mass Effect: Legendary Edition has proved a “renaissance” for the Mass Effect modding community.

In an interview with TheGamer, Ryan ‘Audemus’ Ainsworth, who manages the largest Mass Effect modding community in the world, explained how the remaster has more potential for modders than the original games did.

“I can tell you that the remaster has injected a lot of excitement into the community due to all the new possibilities,” said Ainsworth.

The community however has to wait until an entirely new toolset has been designed and implemented from the ground up in order to incorporate existing mods for Mass Effect: Legendary Edition.

“Once the toolset is ready to release and we can actually start making proper mods that edit the game packages, that’s when we’ll start really seeing how things have changed.”

While this will mean being able to reimplement “previously unworkable” content into the game, Ainsworth also noted, “There’s a lot more we can do now that simply wasn’t possible before.”

“Our community is also able to use this opportunity to ‘remaster’ our own mods,” he said, noting some mods were made back in 2014 when some modders were less experienced.

“With the newer, more advanced and robust tools, combined with years of new modding experience and feedback from the original mod, the original work can be remade even better than it was before.”

Ainsworth also noted how new members have also been joining the community, sometimes working together with veteran modders.

“Some mods might get handed over to another author to remake with the original author’s blessing. Some will get remade by the original author. And of course, some may be reimagined as an entirely new (but similar) mod by a new author,” he said.

“As a community, we’re far more united than we were a few years ago, when most modders were working in relative isolation. We have an opportunity with this remaster to start fresh, with a new modding toolset and united direction on where we want to go as a community.”

Mass Effect: Legendary Edition released last month on PC, PS4, and Xbox One. According to project director Mac Walters, the remaster’s upgrades were guided by modders.

The post ‘Mass Effect: Legendary Edition’ has given more potential for modders appeared first on Askhiphop.