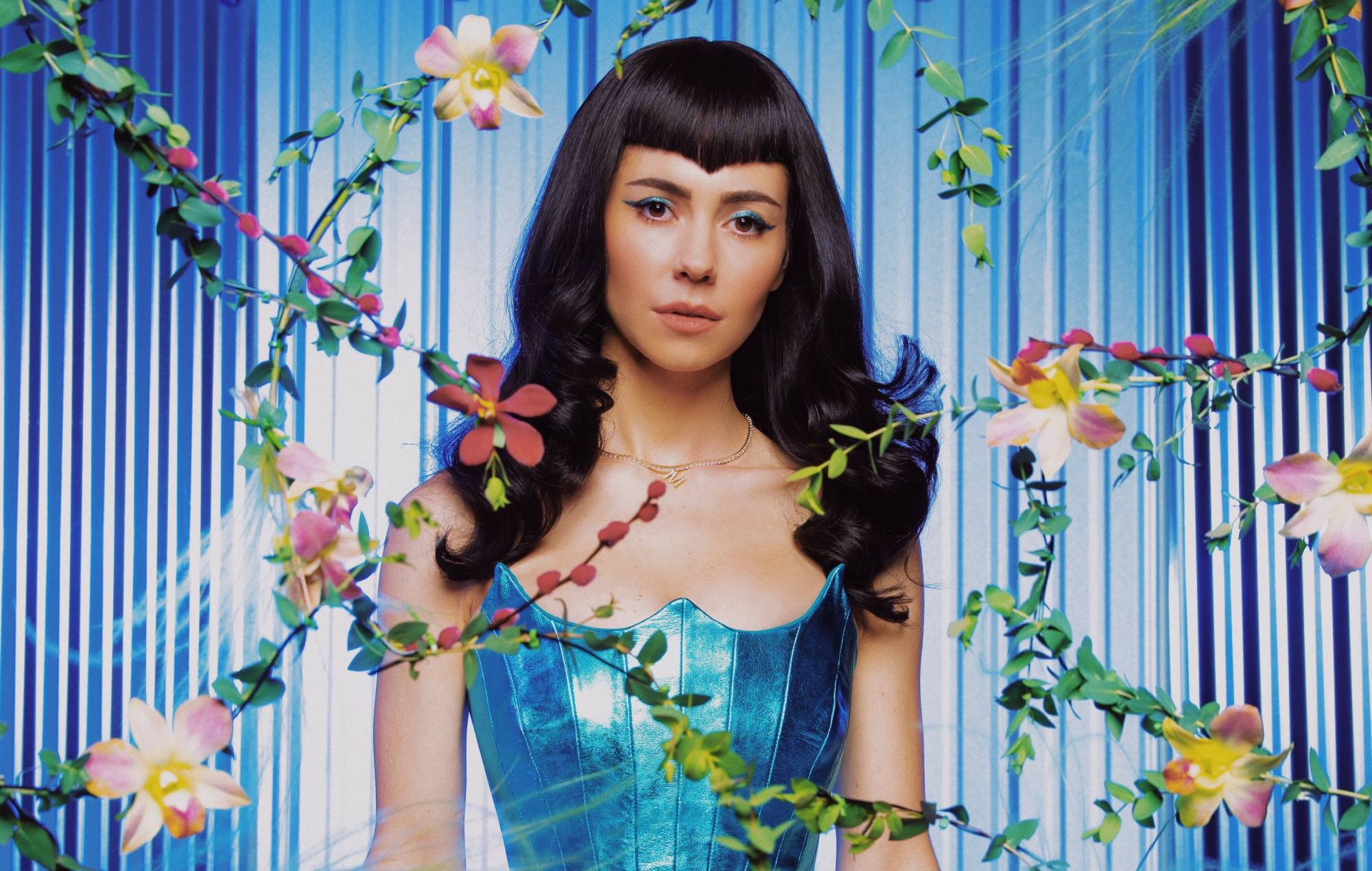 Marina has recalled a disastrous recording session she once had with TV On The Radio‘s Dave Sitek and producer Benny Blanco over a decade ago.

The artist spoke about the experience during a new interview with Askhiphop for our In Conversation series ahead of the release of her new album ‘Ancient Dreams in a Modern Land’.

Asked if she had ever left a recording session because she wasn’t clicking with the producer, Marina recalled one unproductive experience she had where the “stress was so high that I actually cried”.

“After five hours I’d written one line,” Marina recalled to Askhiphop with a laugh. “I’ll actually tell you who it was [with] because these people would laugh now because it was so long ago and they’re both nice people.”

Marina explained that the session in question with Sitek and Blanco took place shortly after the release of her 2010 single ‘Hollywood’, and that “on paper it was like: ‘Ooh, interesting, this could be a really good collaboration”.

“But in reality, I don’t know what it was. I liked both of those guys; I’m still in touch with Benny. It wasn’t anything personal – it just didn’t work.

Marina recently announced details of a UK and European tour that will take place in spring 2022 in support of ‘Ancient Dreams In A Modern Land’.