Where once Marina seemed caught between art-pop and a chart place, she’s now gleefully speeding down her own unique lane. This fifth album – the second since Marina Diamandis dropped “and the Diamonds” from her stage name – is definitely her most political. Now based in LA, the wildly talented Welshwoman takes aim at racism, misogyny and capitalism – and that’s just in one bar of ‘Purge The Poison’.

Perhaps more unexpectedly, ‘Ancient Dreams in a Modern Land’ might also be her most personal record. “I should be motherfucking crazy,” she sings on the tongue-in-cheek self-empowerment banger ‘Venus Fly Trap’, “Nothing in this world could change me.” On the same song, she almost seems to pat herself on the back for thriving in an industry that once tried to smooth off her spiky edges: check out the flawed but fascinating 2012 album ‘Electra Heart’ to see how that went. “I know that money ain’t important, and it don’t mean you’re the best,” she sings here with a wink, “but I earned it all myself, and I’m a millionairess.” It’s a gasp-worthy line that fans will lap up.

Equally exuberant are the title track, a stomping outsider’s anthem, and ‘Purge The Poison’, which lays blunt political observations over a beat worthy of ’80s pop-rockers The Go-Go’s.  Best of all is ‘New America’, a deceptively bouncy bop on Marina which crispy eviscerates American white privilege: “You got a white picket fence and your dad’s got a gun / And when you see the police, there’s no reason to run.”

Even when her stream-of-consciousness lyrics threaten to collapse under their own weight, they’re thrilling to listen to. After she mentions Marilyn Monroe’s bungalow at the Beverly Hills Hotel on the profoundly feminist ‘Man’s World’, she can’t resist pointing out that it’s “owned by a sheik who killed thousands of gay men  / I guess that’s why he bought the campest hotel in LA, then.” To borrow a term from Stan Twitter: it’s a serve.

In theory, these right-on bops should overwhelm the more delicate and introspective ballads that dominate the album’s second half. That they don’t is a testament to Marina’s excellent songwriting – ‘I Love You But I Love Me More’ is a strikingly direct break-up number – and sheer force of personality.

12 years after the tracks ‘Obsessions’ and ‘Mowgli’s Road’ introduced us to a singular musical talent, Marina’s melodies and vocal hooks still don’t sound like anybody else’s. Nothing in this world could change her, and for that we should all be damn grateful. 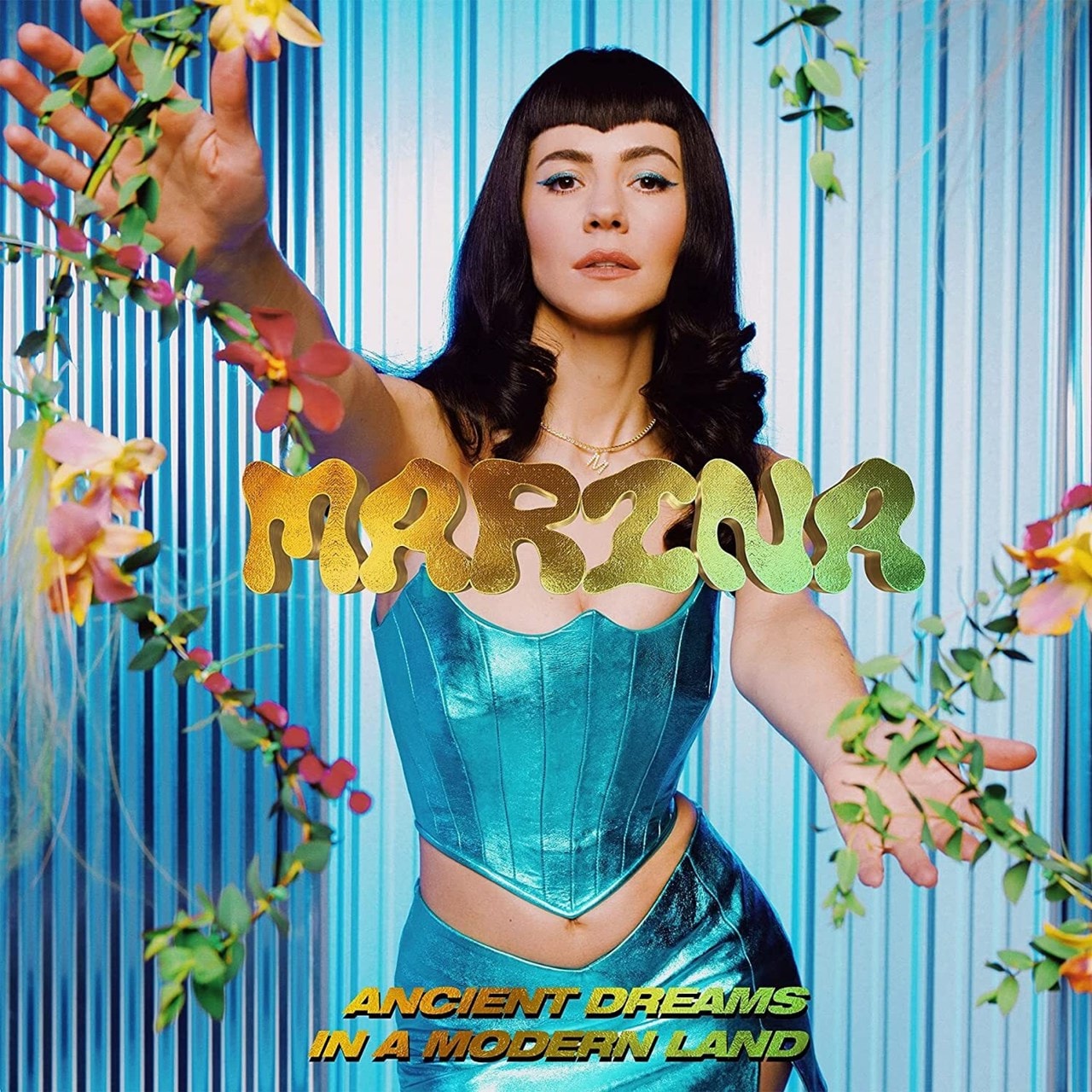