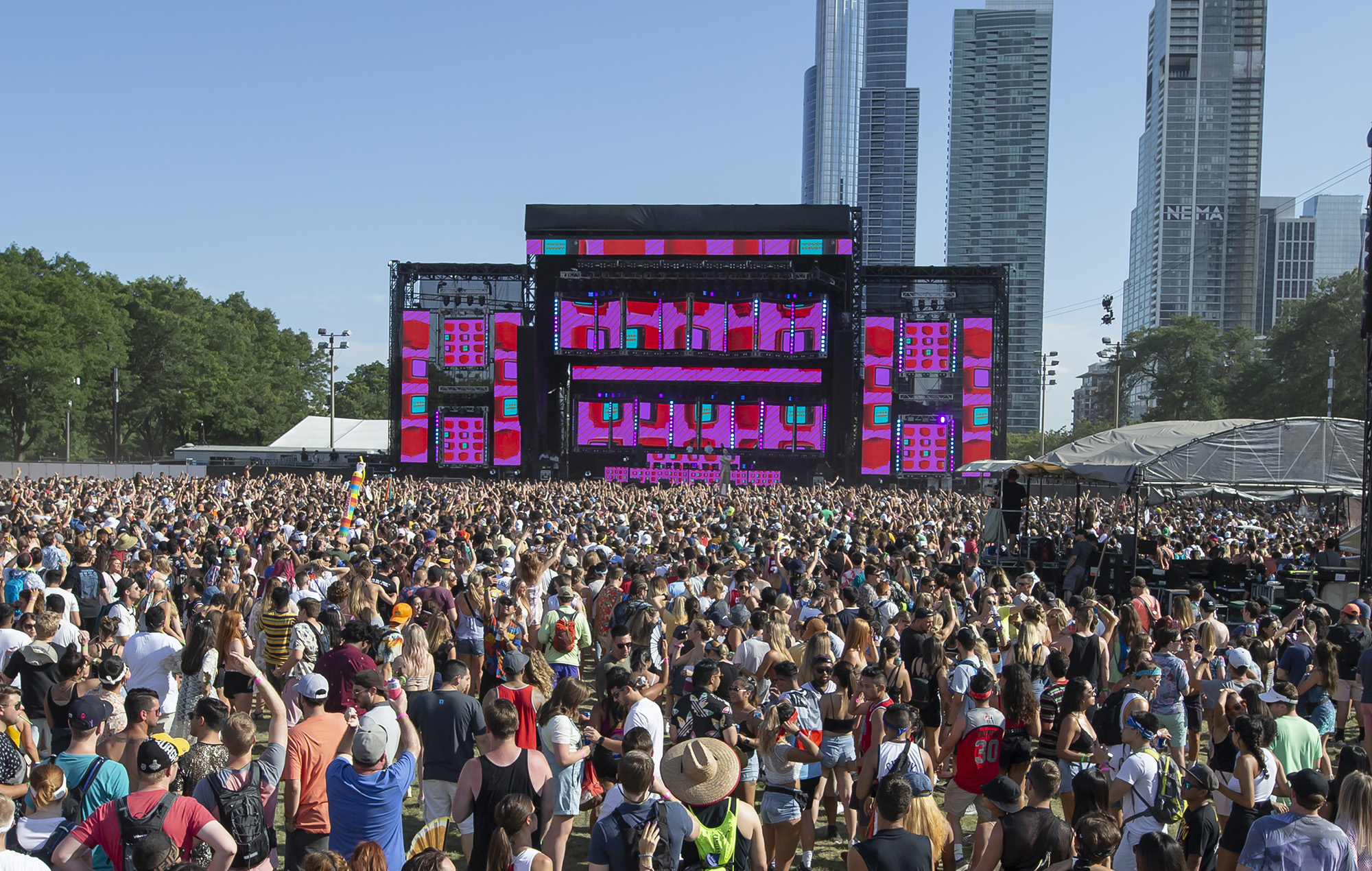 Lollapalooza festival is offering free tickets to its 2021 event to vaccinated local residents in Chicago.

Last month, the festival announced it would be returning this year after cancelling its 2020 edition due to COVID-related restrictions. The confirmation came after that the Chicago event had been given the go-ahead by government officials to host its 30th anniversary edition at Green Park between July 29 and August 1 this year.

A new initiative from the Chicago health department will see 1,200 day tickets to the festival given away for free for anyone who signs up to get their vaccine on June 26.

On that day, the vaccination sites will turn into “Lollapalooza experiences,” featuring giveaways and DJ sets. Fans can register to get their vaccine here.

Charlie Walker of Lollapalooza producer C3 Events, said: “Lollapalooza has called Chicago home for the past 16 years, and we truly love this vibrant city. We are pleased to partner with and support the city to encourage vaccinations.”

Elsewhere, Foo Fighters are set to play one of the first full arena gigs in the United States with no social distancing since the pandemic began.

The band’s show at Madison Square Garden in New York next Sunday (June 20) will be the first full-capacity show at the iconic venue in over 450 days. There, the band will play to almost 21,000 concertgoers, all of whom are also required to prove they have been vaccinated to gain entry.

The band have also announced a small warm-up show in Los Angeles, which will also only be open to fully vaccinated fans.