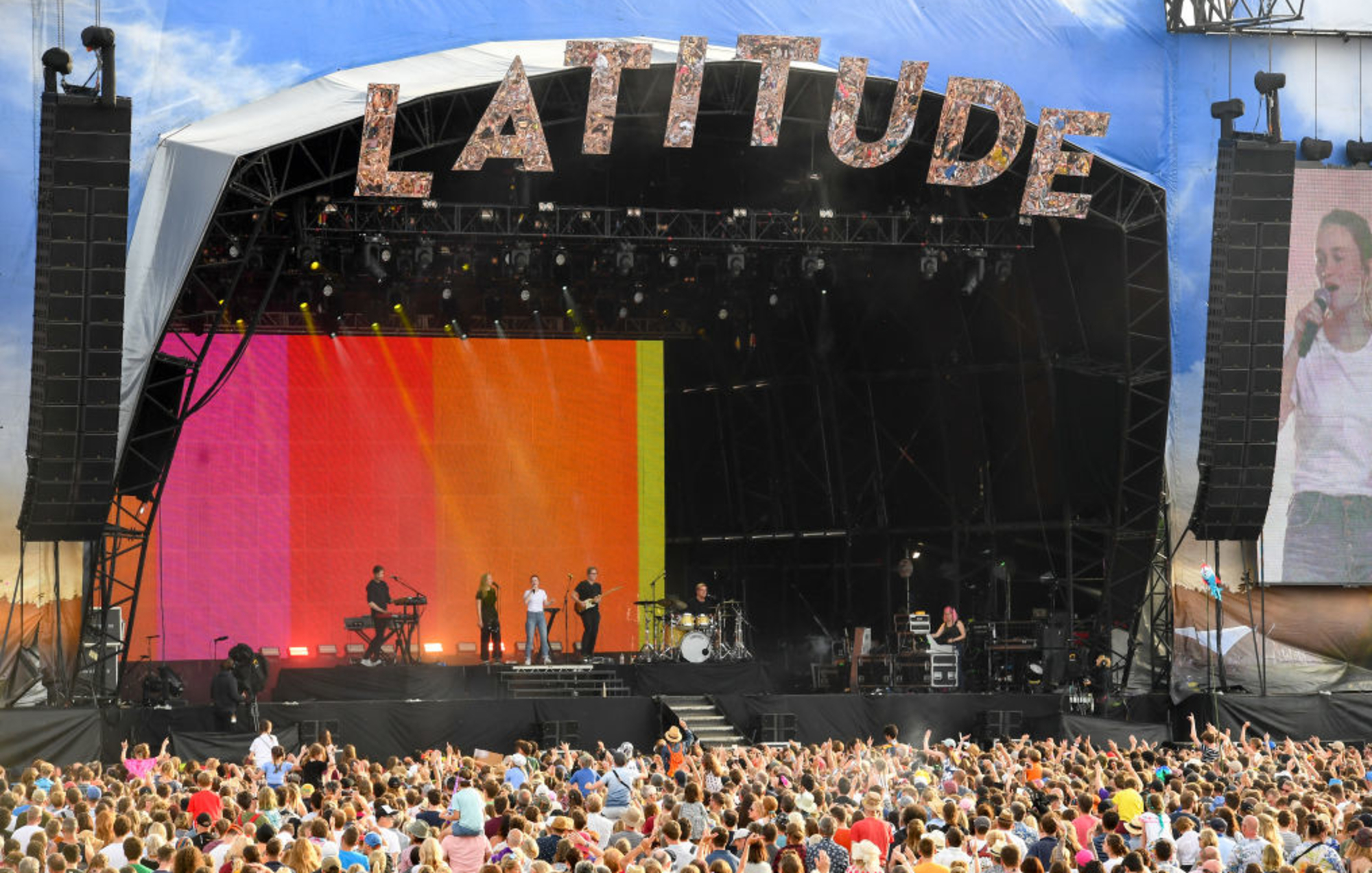 Latitude Festival has announced a host of new acts to its 2021 lineup, after confirming that it will go ahead next month.

Earlier this week, festivals boss Melvin Benn has said he’s “very confident” that the festival will go ahead this year, making it the first major UK festival to take place following the removal of all lockdown restrictions.

The four-day event, which is set to be headlined by Bastille, Bombay Bicycle Club, Wolf Alice and The Chemical Brothers, is scheduled to take place at Henham Park in Suffolk from July 22-25 – three days after the government expects to do away with all lockdown measures.

Prime Minister Boris Johnson announced earlier this week (June 14) that the easing of coronavirus restrictions – originally scheduled for June 21 – would be delayed by a month to July 19.

As the confirmation arrives, the festival have added Supergrass, Sons Of Kemet, Villagers and more to the 2021 bill. See the full list of additions below.

We're on! Announcing day splits and adding more music, arts and comedy names to your @cinchuk presents Latitude line up… @SupergrassHQ, @SonsOfKemet, @wearevillagers, @ninaconti, @kermodeonfilm and more join us in next month.

“I promised you an update before the end of the week and thank heavens I’m able to do that,” Benn said in a statement concerning the festival’s plans to go ahead with their 2021 edition.

“It’s been a long week after the Prime Minister’s announcement on Monday and while I was disappointed in the immediate aftermath of the statement, on reflection, I think it actually gives much more certainty of Latitude being able happen than if he had loosened things on Monday because the country will have strangled the variant’s ability to spread to a greater degree through increased vaccination than if we had opened fully this coming Monday.

“So, for much of the week I have been in conversation with the Government on Latitude in particular and I’m very confident after those talks that Latitude will be allowed to go ahead. There will be more detail on the specifics next week but with this in mind, we will be announcing even more artists and day splits tomorrow as a demonstration of my confidence.”

He concluded: “More details will follow but we’ll 100 per cent keep you updated every step of the way. We’re very excited – it’s really happening!”

This weekend, the UK’s first camping festival since the COVID-19 pandemic is taking place in the form of the Download pilot.

The 10,000-capacity event, set to be headlined by Bullet For My Valentine, Frank Carter & The Rattlesnakes and Enter Shikari, sees the legendary rock festival make a small-scale return for a three-day camping pilot as part of ongoing research into the safe return of live music.

Speaking to Askhiphop yesterday (June 18) as the festival begun, Download boss Andy Copping said: “It’s looking amazing. Just coming on site and seeing everything set up is so cool. Obviously it’s like a miniature version of Download because we’re used to operating to 100,000 people every year and this year it’s only 10,000 – but it just feels so good to be seeing everybody.”

Of the safety of the event, he added: “The fact is that from those other pilot events that have taken place, there has been little or no sign of any infection. That shows that this is working. Whether that’s down to people having their jabs, the way that people have been behaving during lockdown, the safety of the testing – it all adds up.”

He continued: “We’ve been saying it for a while, but you’re actually safer at a festival than not being at a festival.”