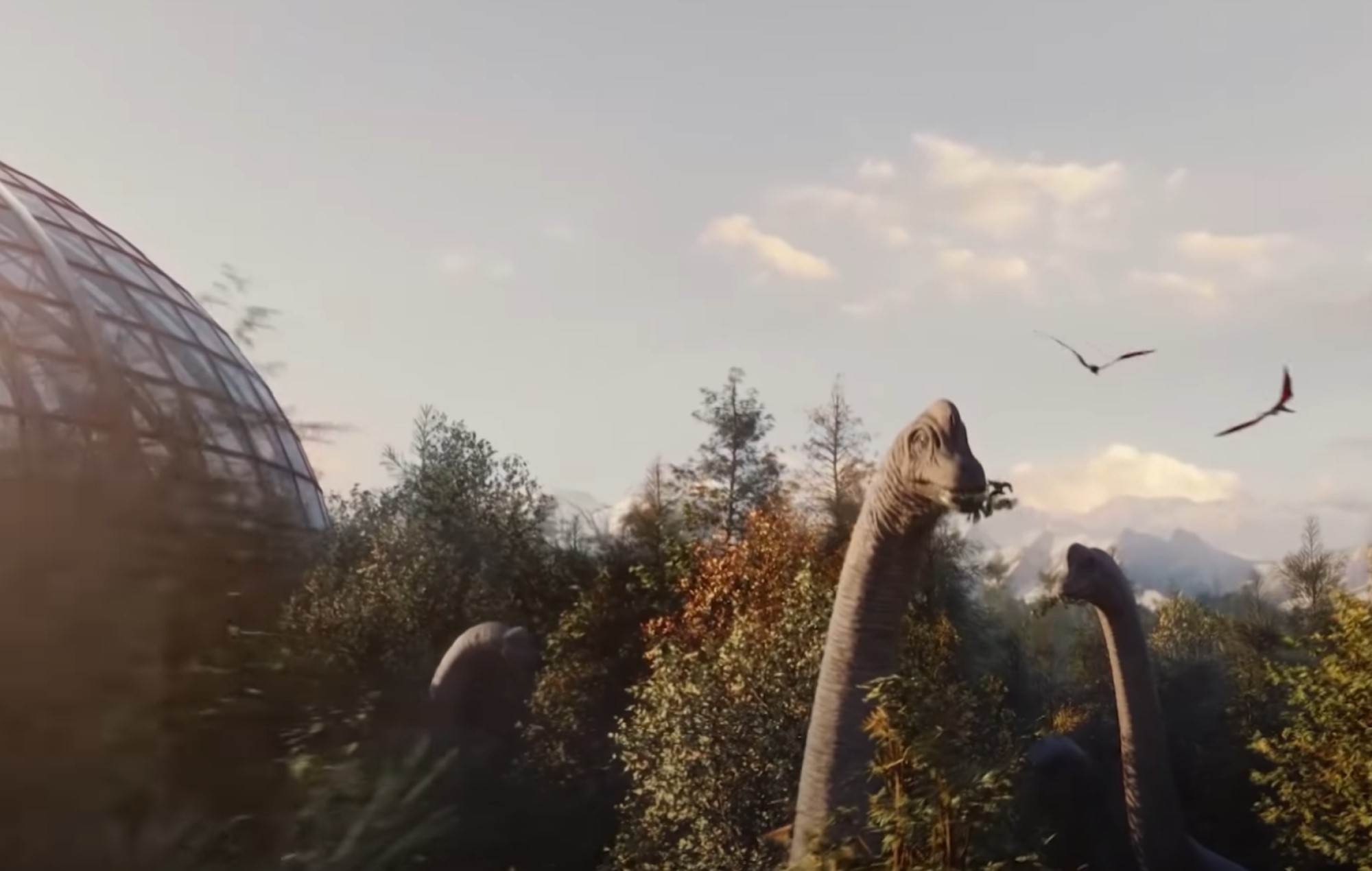 In a new clip that debuted during the Future Games Show at E3, game director Rich Newbold shared new details about the forthcoming construction and management simulation game. He described the upcoming title as “the most authentic Jurassic experience yet”, and noted that the game will feature four different game modes.

One of them is called the “Jurassic Campaign”, which is set to follow the events in the 2018 feature film Jurassic World: Fallen Kingdom. “You’re gonna be leading efforts to contain, control and conserve all those dinosaurs [that are] now running out in the wild,” he said.

Newbold also added that gamers will be playing alongside characters from the films, which will be voiced by “original talent”, including Jeff Goldblum, who plays Dr. Ian Malcolm in the long-running series. Goldblum also notably narrated the trailer for the original announcement of Jurassic World Evolution 2 from earlier this week.

Elsewhere in the clip, Newbold also noted that the forthcoming game will also feature flying and marine reptiles, alongside a slew of returning favourites. It also featured the first of a dinosaur-focused series called Species Field Guide, previewing the different types of creatures players will encounter in the game.

Jurassic World Evolution 2 is currently planned for a 2021 release on the PC, PlayStation 5, PlayStation 4, Xbox Series X|S and Xbox One. More details are expected to be unveiled in the coming months.