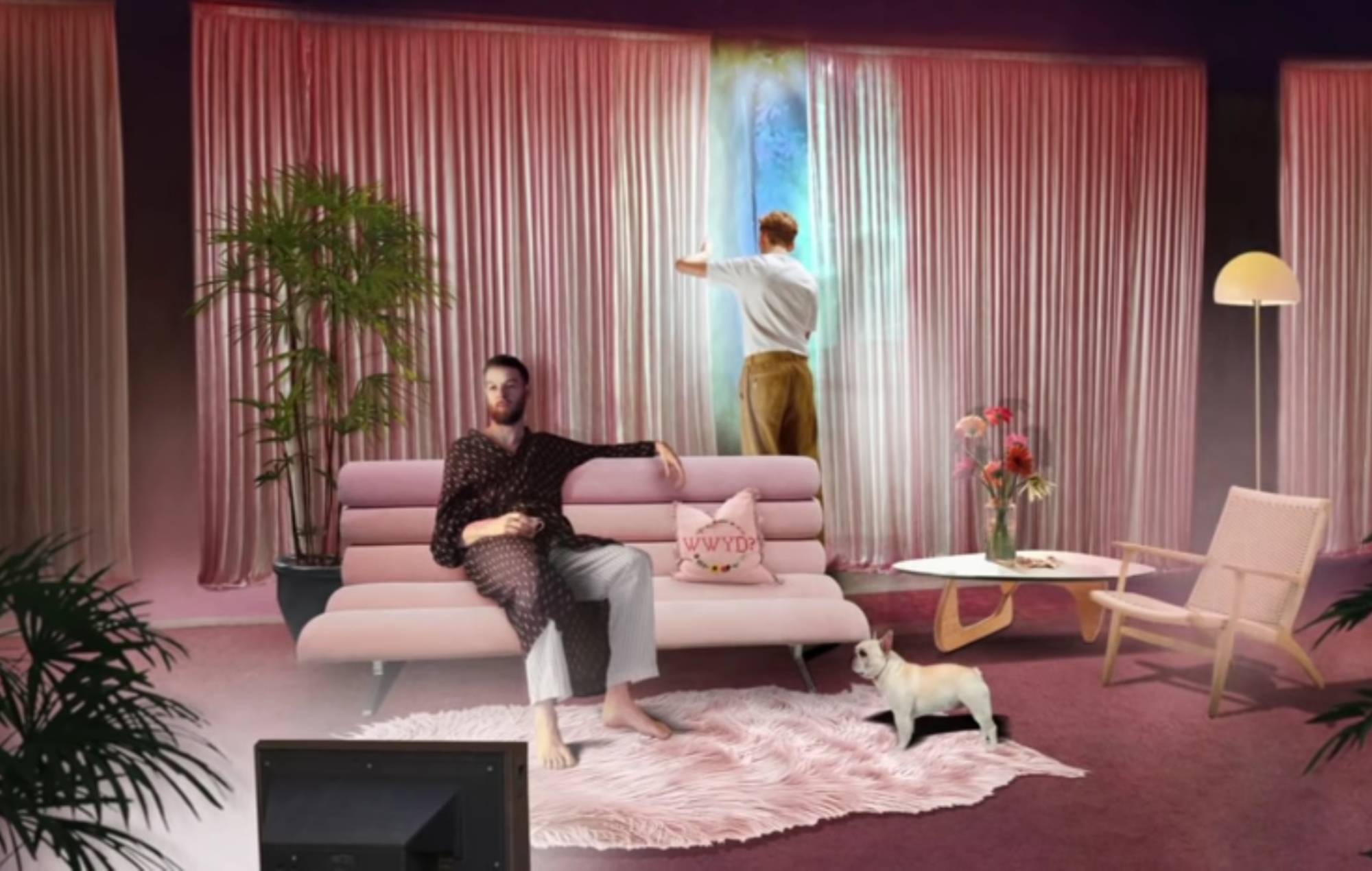 HONNE have shared a lyric video for new single ‘What Would You Do?’ featuring US singer Pink Sweat$.

Announced as “the first song in a new era of music”, it’s the London electronic duo’s first new music since December’s festive ‘Warm On A Christmas Night’ and July 2020 mixtape ‘No Song Without You’.

“In the past, we’ve limited ourselves,” the band explained in a press statement. “We might get to a section of a song and things are getting really exciting, but we then pull ourselves back and say, ‘Can we really do that?’ Now, we’ve sidestepped the rules and done whatever we wanted to do.”

Check out the lyric video below.

The duo were also busy on remix duties last year, including their rework of Australian act Cosmo’s Canyon’s ‘A Million Times’.

“We wanted to bring out more of the emotive elements of the lyrics by re-harmonising with picked clean electric guitars and soaring synths,” HONNE said of the remix upon its November 2020 release.

In a three-star review of HONNE’s last studio album, 2018’s ‘Love Me / Love Me Not’, Askhiphop wrote: “Some may tire of Honne’s romantic lyricism, but it’s undeniably what they do best. As Clutterbuck sings ‘On Day 1’, to the swell of a gospel choir, “Everyone wants to love / It’s easy when you try hard enough”, you’re reminded of the band’s ability to create moving, alternative love songs.

“Reassuringly for Honne’s original fans, then, ‘Love Me / Love Me Not’ is still very much a love album – just an even more adventurous and exciting one than its predecessor.”