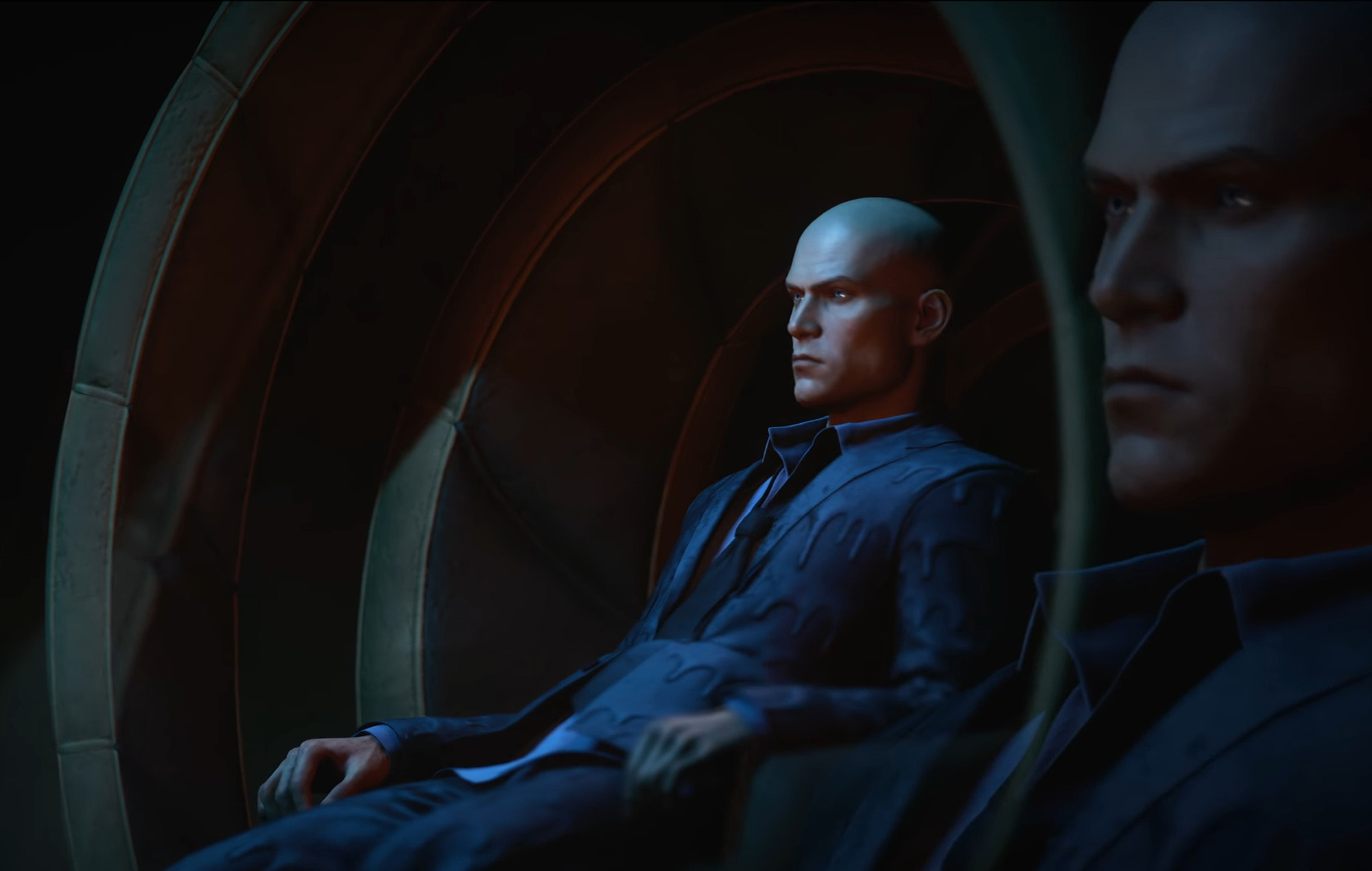 Act 3 of the Seven Deadly Sins DLC for Hitman 3, Season Of Sloth, is officially live and available to download.

Season Of Sloth is the third addition to the 7-part expansion and will be a new take on the Dartmoor location, the Sloth Depletion Escalation, along with new sin-themed items such as the Goldbrick proximity mine, Slapdash SMG, and the Lotophage suit.

Along with the release of Sloth, IO Interactive has released a brand new Roadmap trailer detailing what players can expect from the new Act, as well as free content coming soon for Hitman 3 owners in the Season Of Sloth.

On June 17, Hitman 3 Elusive Target: The Liability will introduce Terrence Chesterfield, “the world’s laziest building inspector”. In this content, Terrence is on his way to Club Holle in Berlin, but the player must make sure he doesn’t complete his final inspection.

Players will have access to this contract for 11 days starting on June 17 until June 28, so you will need to find him and eliminate him as soon as possible.

From June 25 through to July 4, Sapienza will be in the Location Rotation, which means all Hitman 3 owners and Free Starter Pack players will have unlimited access to everything in the location for a limited time.

In Sapienza, players will also be able to track and eliminate a new Elusive Target: The Twin. For this contract, there are two identical twin brothers, one is the client, the other is the target. If the player kills or harms the client, they fail the mission.