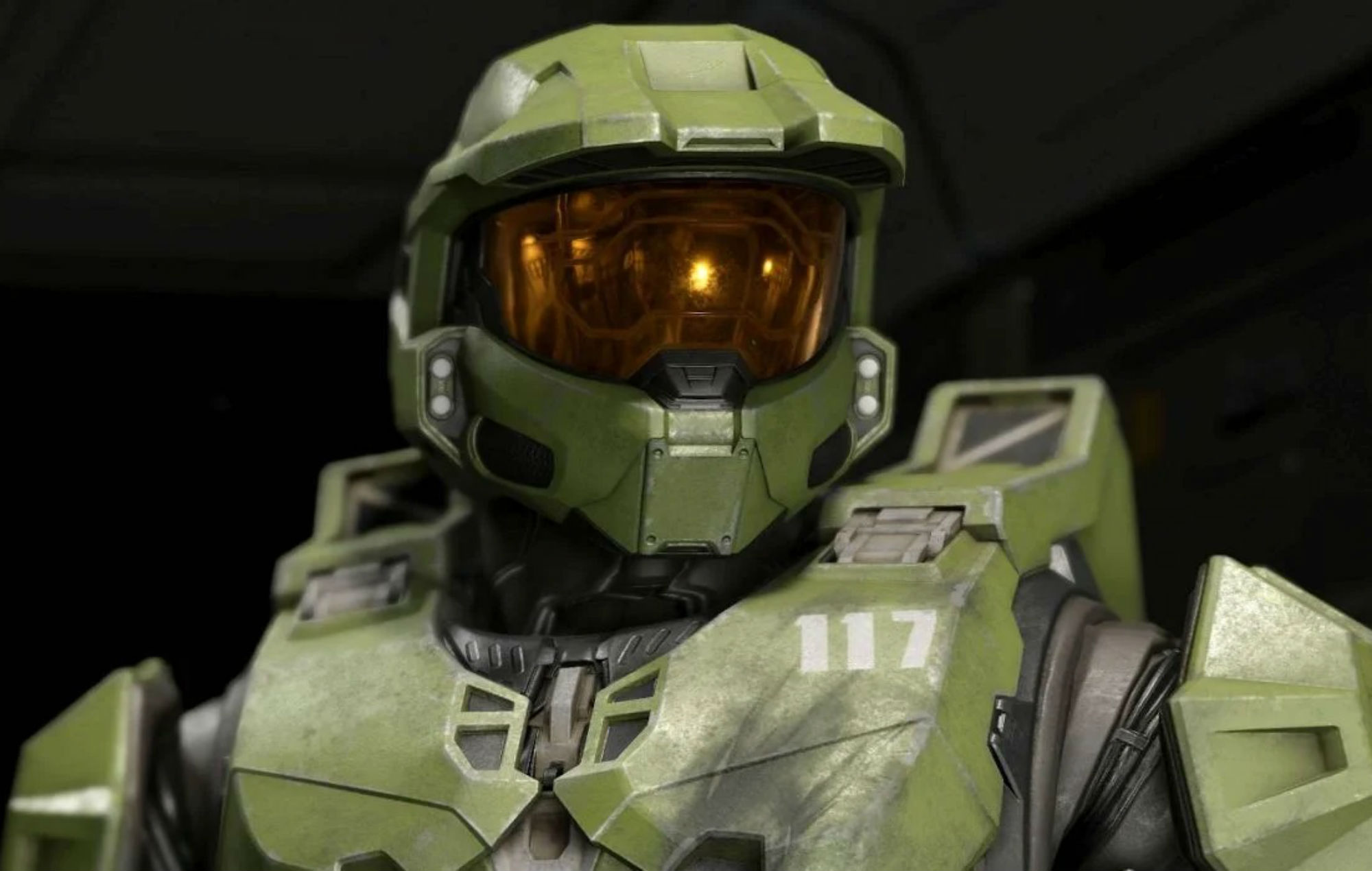 As reported by VGC, Xbox boss Phil Spencer has stated in the latest Dropped Frames podcast that Microsoft doesn’t have a set release date for the upcoming first-person shooter just yet.

He said: “For us, we know kind of our range in the three-to-four-week range. We don’t have yet the exact day, there’s some other things with some other game timing that we’re trying to look at.

“We’ll have better clarity over the summer, but this isn’t a months thing, this is just down to a few weeks, and so instead of picking this date and having to move it by a week, which at this point would feel like a fail, we don’t want to do that, let’s wait until we’re really solid on what the date is.”

Halo Infinite currently has a planned release date for “holiday 2021” after undergoing several development delays. Spencer went on to say that the team is “very committed” to the holiday launch and that “we feel good about that”.

During the podcast, the Xbox boss also talked about Microsoft’s next big game – Starfield – and discussed why they decided to reveal its release date 17 months ahead of time.

“We put that game on a real pedestal, opening the show, largest viewership ever, all of the impressions of people now putting it on something that they want to watch,” he said. “Todd (Howard)’s idea to put a date in the trailer, we talked about that a lot, about whether you do that, calling your shot that far out, but that’s something he wanted to do.”

Halo Infinite is set to launch on PC, Xbox Series X, Xbox Series S, and Xbox One, along with Xbox Game Pass day one of release.

The game will also have a separate free-to-play multiplayer mode and will run at 120FPS on Xbox Series X.

Elsewhere, 343 Industries has released the latest season of the Halo: The Master Chief Collection with an update that includes new armours, sword colours, and vehicle skins.

The post ‘Halo Infinite’ doesn’t have a solid release date, according to Phil Spencer appeared first on Askhiphop.