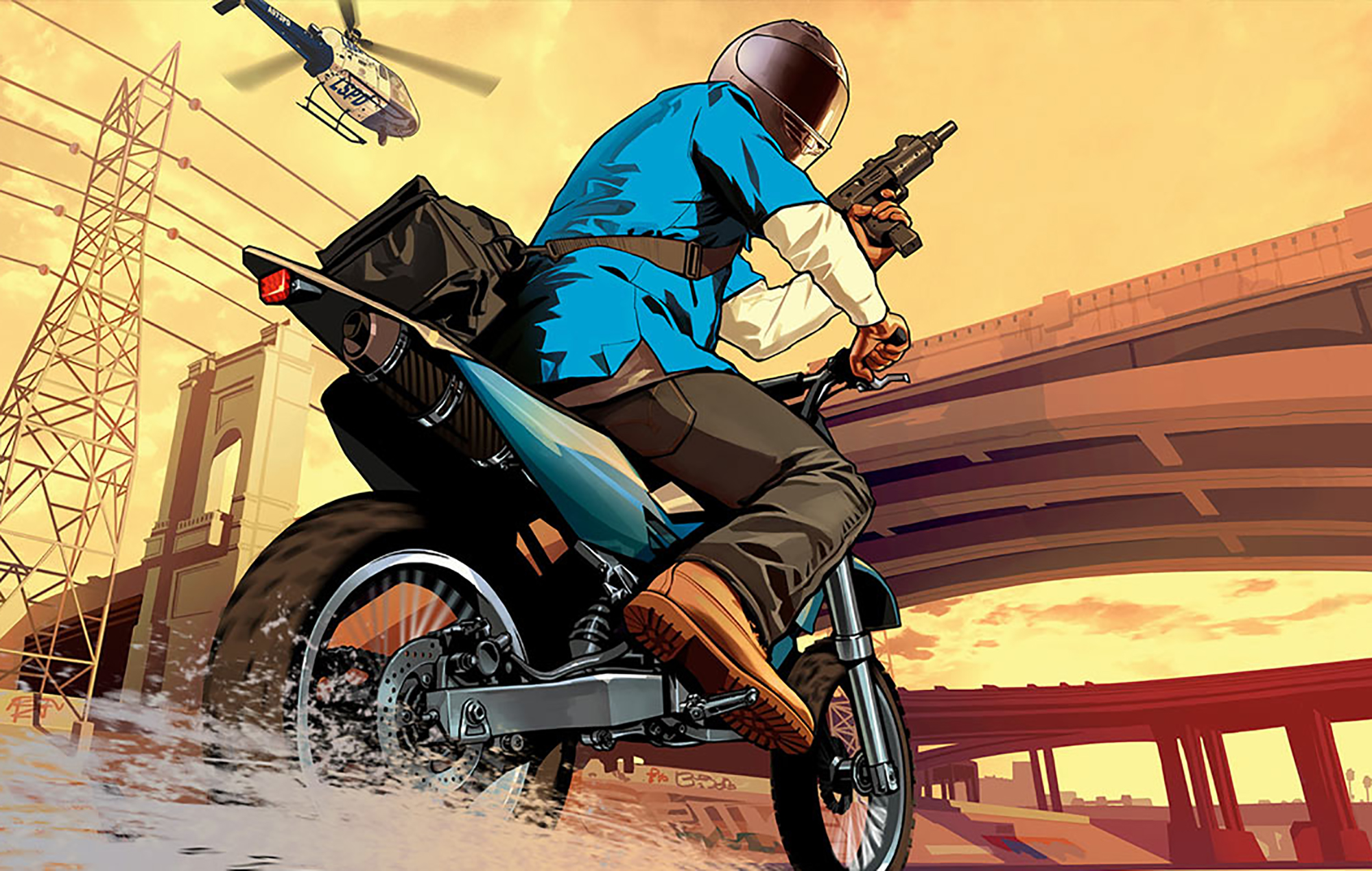 After previously mentioning that GTA Online would be receiving new Deadline content, Rockstar has released them in their weekly update to the game. The update also includes “bonuses and rewards on A Superyacht Life, Entourage, Smuggler Sell missions and more.”

In a newswire released today (June 24) Rockstar has detailed their latest additions to the Deadline mode, sharing that the update “brings seven new arenas to the cutting-edge game mode across some of the city’s most notorious landmarks” and notes that Deadline missions will be paying out triple in-game currency and RP all week.

Fans who play a round of Deadline and purchase the Shotaro motorcycle – which is discounted 40% this week – before June 30 will “receive a GTA$750,000 rebate”.

For those wondering what the game mode is, Rockstar explains:

“Deadline pits up to four players against another, each mounted on a different colored Shotaro, which emits a temporary light trail as you ride through the arena. Any competitor unfortunate enough to come in contact with said trail meets an instant explosion.”

This update also gives players a free Buckingham Tee, which Rockstar notes “There’s simply no better way to telegraph the phrase “I love private jets and military contracts” to your friends and family.”

This week’s vehicle prize for the lucky wheel is the Enus Windsor Drop, a drop-top convertible. For this week only, players can also get 50% off purchases for any Galaxy Super Yachts and their modifications.

GTA Online players can also receive GTA$100,000 for connecting their account to Prime Gaming and playing any time this week.

In other news, Arma 3 devs are offering “no questions asked” refunds for their latest DLC following significant player backlash.