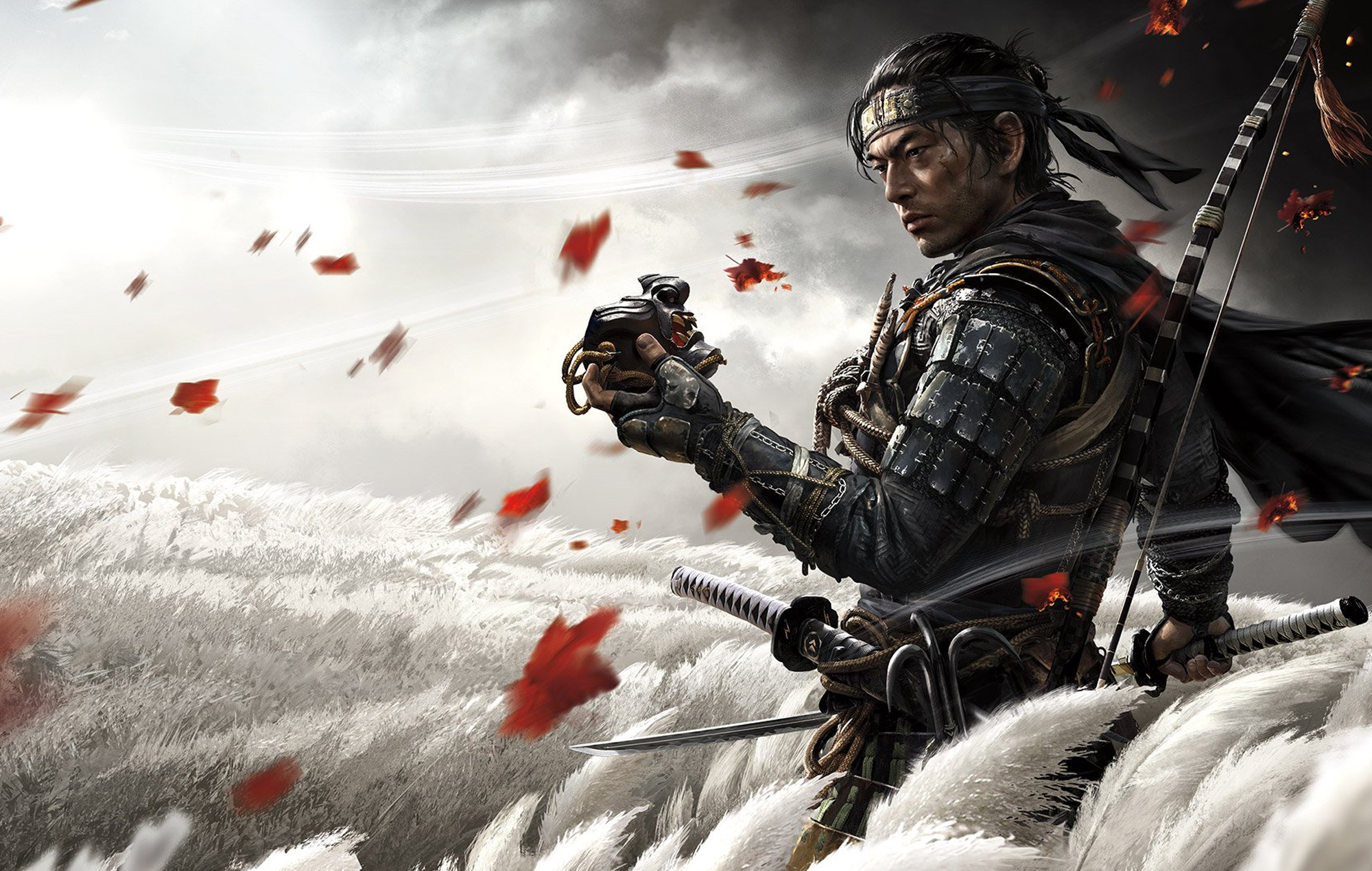 A new Ghost of Tsushima retail box has removed the ‘only on PlayStation’ branding, sparking rumours that it may no longer be a PlayStation exclusive.

The critically acclaimed action-adventure from Sucker Punch and Sony Interactive Entertainment has been given some newly updated box art on Amazon and PlayStation Direct.

The most notable change (via VGC) is that it no longer states: ‘Only On PlayStation’.

Of course, this has instantly fuelled speculation that Ghost of Tsushima will no longer be a PlayStation exclusive, with PC likely being the obvious platform going off Sony’s history.  After all, this wouldn’t be the first time this has happened.

Previous PlayStation exclusives Days Gone and Horizon Zero Dawn both received updated box art removing the ‘Only On PlayStation’ slogan before they received their own PC ports. All of this could be an indication that Ghost of Tsushima is next in line.

It’s worth noting that Sony hasn’t been using this slogan on games that have received a PS4 and PS5 release – including Spider-Man: Miles Morales and Sackboy: A Big Adventure – so it could mean that Ghost of Tsushima is coming to the next-gen console instead.

Additionally, Sony has moved away from this branding on its PS5 exclusives. But updating an older game with new box art seems to be more than a mere branding exercise.

“We’re still early on in our planning for PC,” said PlayStation Studios head Herman Hulst in a recent Q&A.

“Horizon Zero Dawn has been very successful. I think it shows there’s an appetite from gamers outside the PlayStation ecosystem to experience the amazing portfolio of games that PlayStation fans have enjoyed for years.”