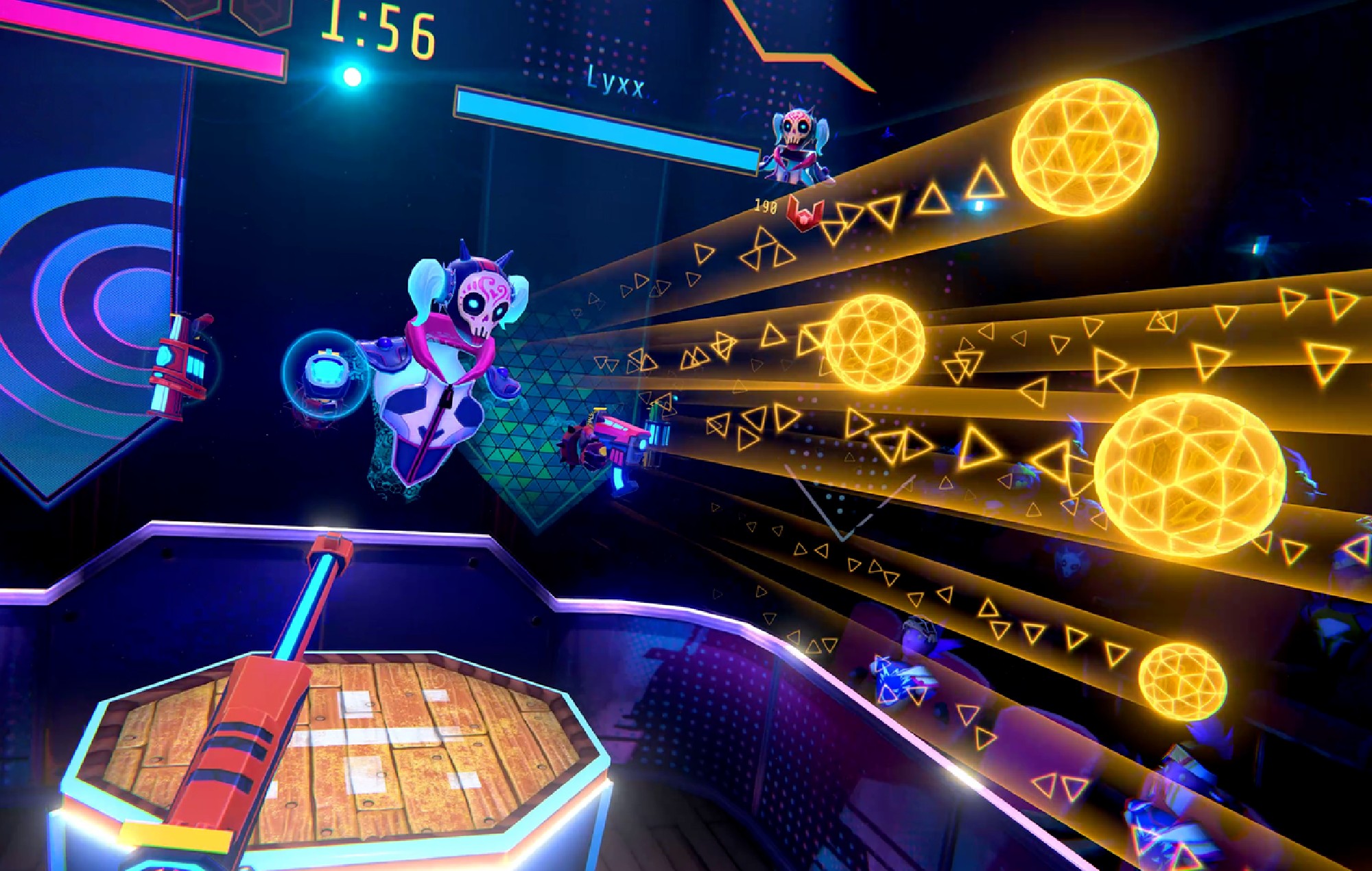 Facebook‘s attempts to implement “in-headset” ads in VR games has not gone down well.

Blaston, the first game to sign up for the test, has reversed course after facing backlash from players.

Just last week, Facebook, the owner of Oculus, said it would begin a test of in-headset ads. Blaston was the only named title that was due to take part in the roll-out.

The aim was to “bring more people into VR, advance the consumer experience, and make progress on our longer-term augmented reality initiatives.”

However, Resolution Games, the developer of Blaston, took to Twitter earlier this week (June 21) and said, “After listening to player feedback, we realize that Blaston isn’t the best fit for this type of advertising test.”

After listening to player feedback, we realize that Blaston isn’t the best fit for this type of advertising test. Therefore, we no longer plan to implement the test. We look forward to seeing you in the arena and hope you try the Crackdown Update that went live today!

While that should mean VR players will no longer be bombarded by ads in Blaston, the developer has not ruled out in-headset ads altogether.

In a follow-up tweet, it added, “We are looking to see if it is feasible to move this small, temporary test to our free game, Bait! sometime in the future.”

In his newsletter Hit Points, writer and video game consultant Nathan Brown defended the use of advertising in games as being “a lucrative method of monetisation, but is also the best received by players of mid- and hardcore games” when there are incentives that reward players.

He also argued that VR advertising is more intrusive because “With your headset on you are not merely watching an ad but coexisting alongside it.”

Elsewhere, the Myst VR remake has been confirmed for release on PC and Mac in Q3 2021. While first released for Oculus Quest, the latest version can also be played on a traditional flat screen.