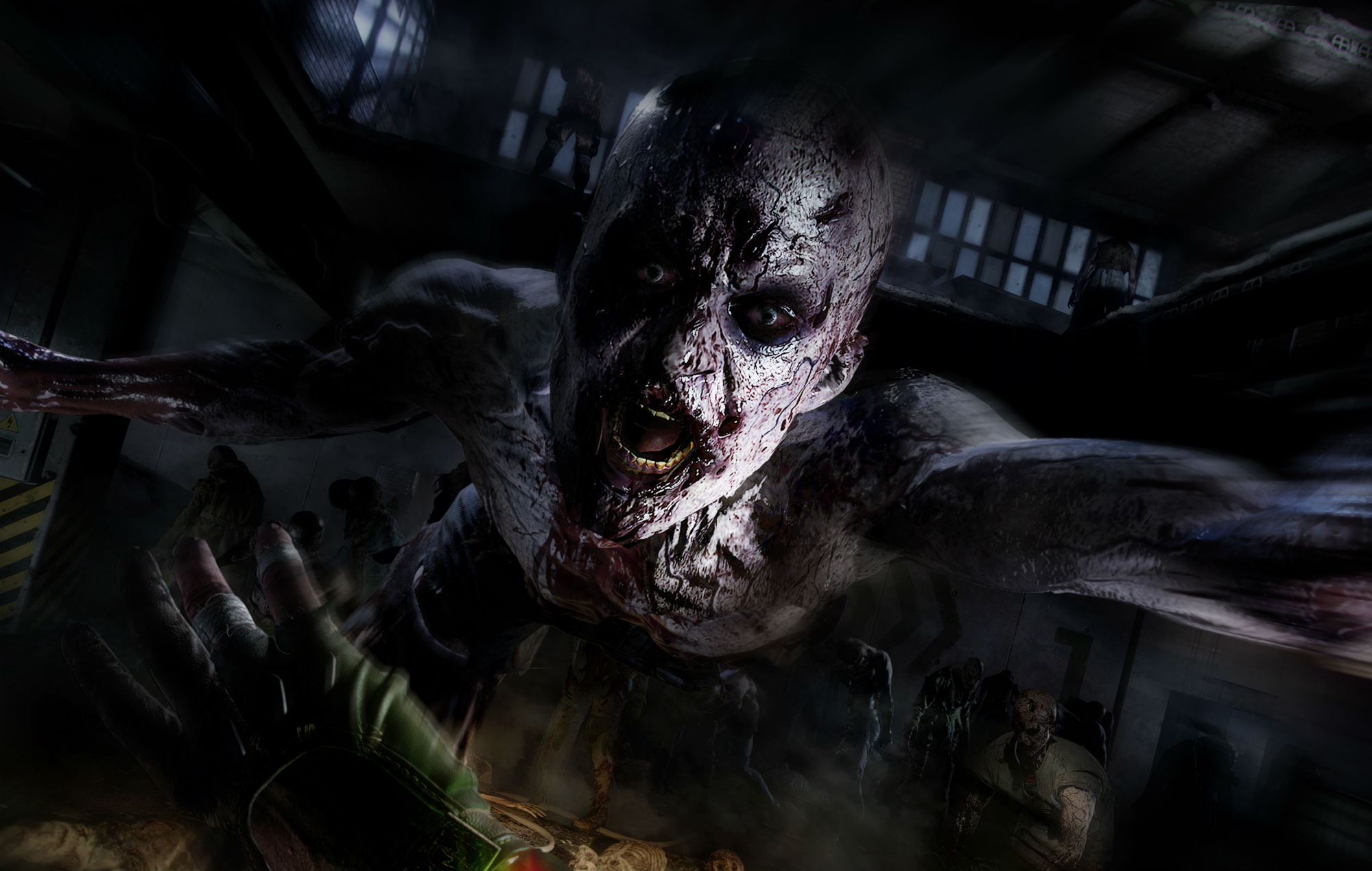 During an interview at the Future Games Show, animation director Dawid Lubryka spoke about different aspects of the forthcoming title, from co-op experience to NPC behaviour. For the latter, the developer credited the “choices and consequences mechanic” for making it possible to make NPC behavior unique, which will shape the story “depending on the way you play.”

“As you can imagine, Dying Light 2 is full of infecteds, but it’s also full of humans,” Lubryka said. “We’re building Dying Light 2 around the simple rule [of] ‘ground is death, and rooftops are life’ . What is cool is that the NPCs act differently on each of those levels. Also, their behaviour depends on the chives you make and the way you play.”

On the other hand, Lubryka also said that the Dying Light 2 team wants to give players a chance to “see how the world changes when your friends make different decisions than you” through the co-op mode. “In co-op, you can walk in their shoes to experience all those differences,” he added. Although noting that “there is really not just one way to play Dying Light 2.”

Techland first revealed details about the long-awaited Dying Light 2 in April during an Ask Me Anything (AMA) video. Lead game designer Tymon Smektała had responded to questions from fans, speaking about the size of the map, the types of enemies players might face, guns and more.

Dying Light 2 Stay Human will be launching on December 7 for PC, PS5, Xbox Series X|S, PS4 and Xbox One. According to Techland, Dying Light 2 is set 20 years after the events of the first game and finds the player controlling the protagonist, Aiden Caldwell, an “outsider” looking to untangle a mystery from his past.