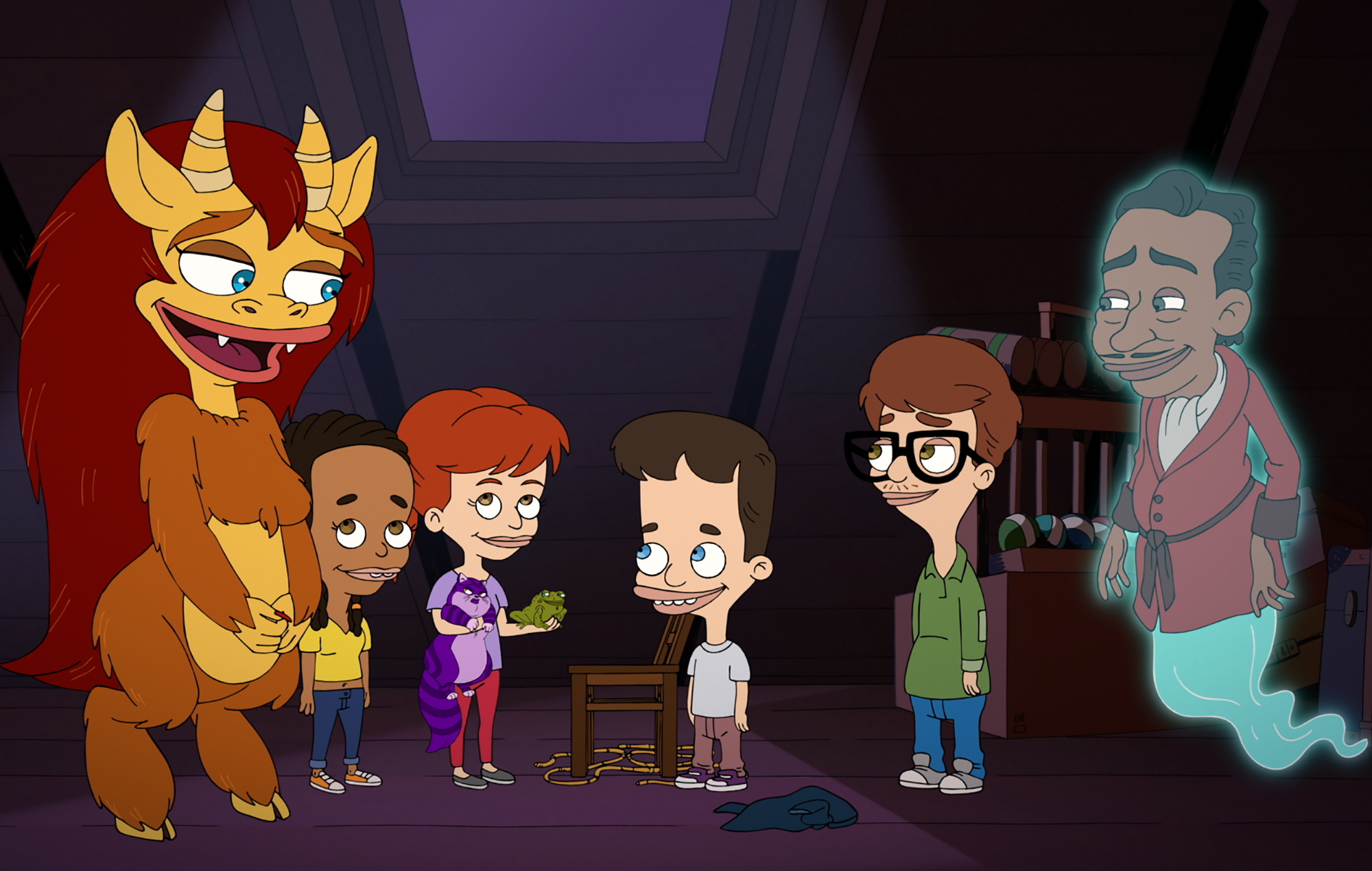 The cast for Big Mouth spinoff series Human Resources has been announced, with an ensemble set to join Nick Kroll and Maya Rudolph.

The series will take place in the world of hormone monsters Maurice (Krol) and Connie (Rudolph), who usually exist in the minds of the teenage protagonists in Big Mouth.

In Human Resources, the focus is on “the far more adult world of the monsters, also inhabited by the Shame Wizards, Depression Kitties and a host of other species which guide humanity through the various stages of life from puberty to childbirth and into our autumn years, the creatures themselves will be the show’s main protagonists,” according to Variety.

David Thewlis, who voiced the Shame Wizard in Big Mouth, will also be a series regular on Human Resources, while season four writer Brandon Kyle Goodman will also be voicing a character.

“You have these characters that represent a major force in the human condition,” Kroll told the publication, explaining the difference between Big Mouth and Human Resources.

“The challenge has been that these characters don’t only function according to the one thing they do professionally. The Logic Rock is filled with a lot of emotion and love and that defies his nature. Building out the characters in that complex way has been a joy.”

Reviewing season four of Big Mouth, Askhiphop wrote: “Fewer fart jokes and dystopian explosions, more anxiety mosquitos and a fairer study of the entire group we’ve grown to love over these four seasons: this is the recipe to keep Big Mouth one of the best shows on TV.”