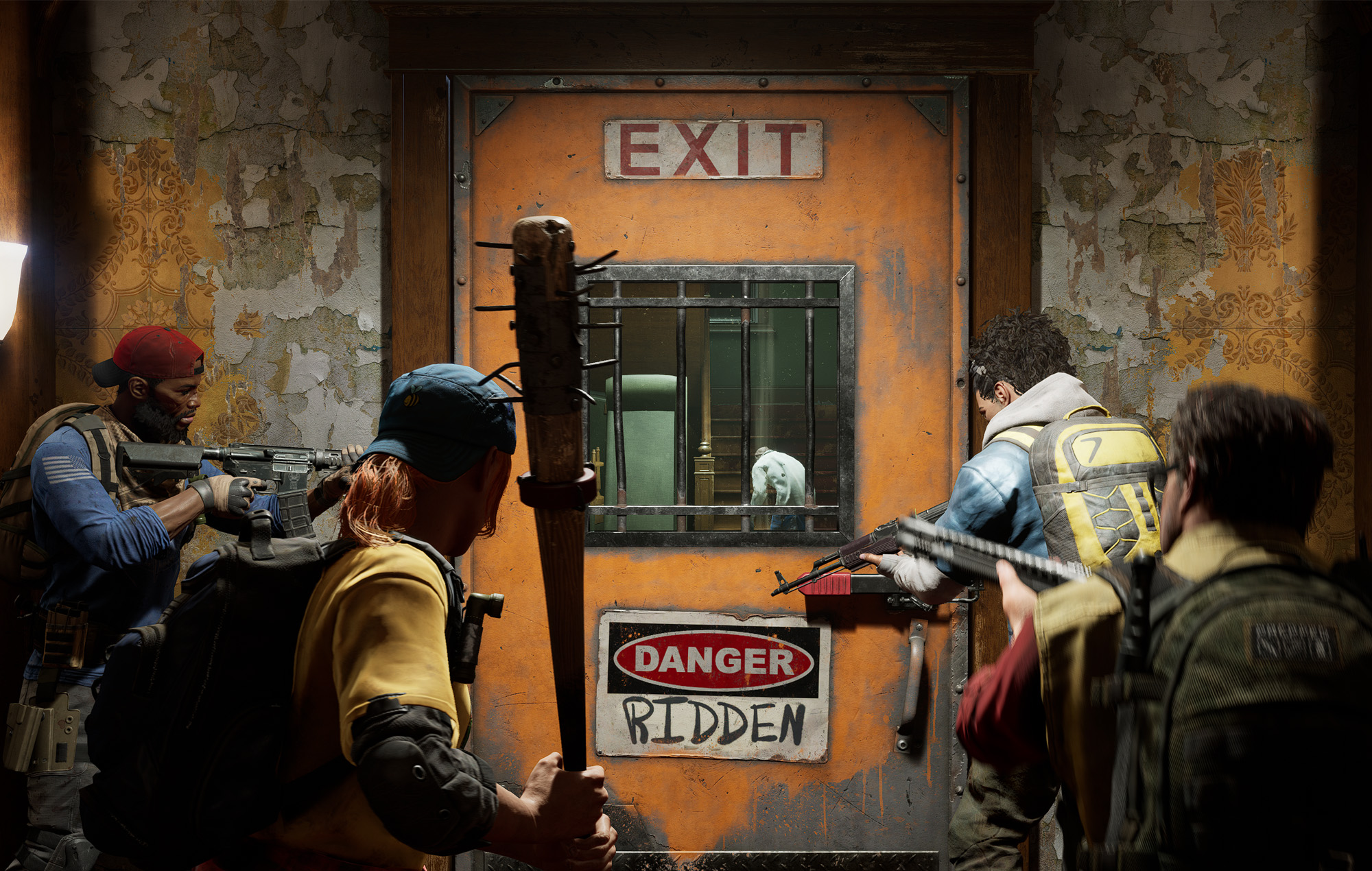 Back 4 Blood‘s developer has confirmed that if a party leader owns paid content, everyone in the party will have access to it.

In a blog post about the upcoming co-operative shooter, Turtle Rock Studios has confirmed their stance on access to DLC such as maps, gameplay modes and campaign expansions, saying: “No separation. No exclusion. No split.”

Usually, games with DLC (downloadable content) that lets players access new content, such as maps and game modes, will require everyone who wants to play the new content to purchase a copy of it to play online.

Back 4 Blood‘s solution bucks that trend, players in the same party will be able to play any content that the party leader owns, which in practice will keep the multiplayer community together as content drops that would usually split the player base come out.

The blog post also addresses concerns that some have had about the content drops in PVP making the game “play to win” – where those with more money can just buy improvements.

Turtle Rock Studios explained that players who didn’t buy the content drops can earn new playable characters and ridden in PVP, for free, through progression.

“Additionally all PVP players have access to the same cards at the start of each match regardless of whether those players have purchased content drops or not.”

The cards that are mentioned in the post are a series of pre-match upgrades that can be applied to characters before they head out into a campaign level or versus match.

There have also been a few hands-on explanations of Back 4 Blood‘s PVP mode, Swarm (thanks PCGamer). Rather than operating like predecessor Left 4 Dead, PVP will not be a retread of a campaign mode with human players instead of AI, but a separate game mode entirely.

Swarm will task players with surviving as long as possible inside a safe zone as the other team attacks them with a mix of special Ridden (Back 4 Blood’s mutated zombies) which come in nine different forms.

Back 4 Blood will launch on October 12 2021 and according to a leak, it may be coming to Xbox Game Pass at launch. An open beta is set for August 12. Pre-ordering the game lets you enter the beta a week early on August 5.

The post ‘Back 4 Blood’ teams can play all DLC that the party leader owns appeared first on Askhiphop.