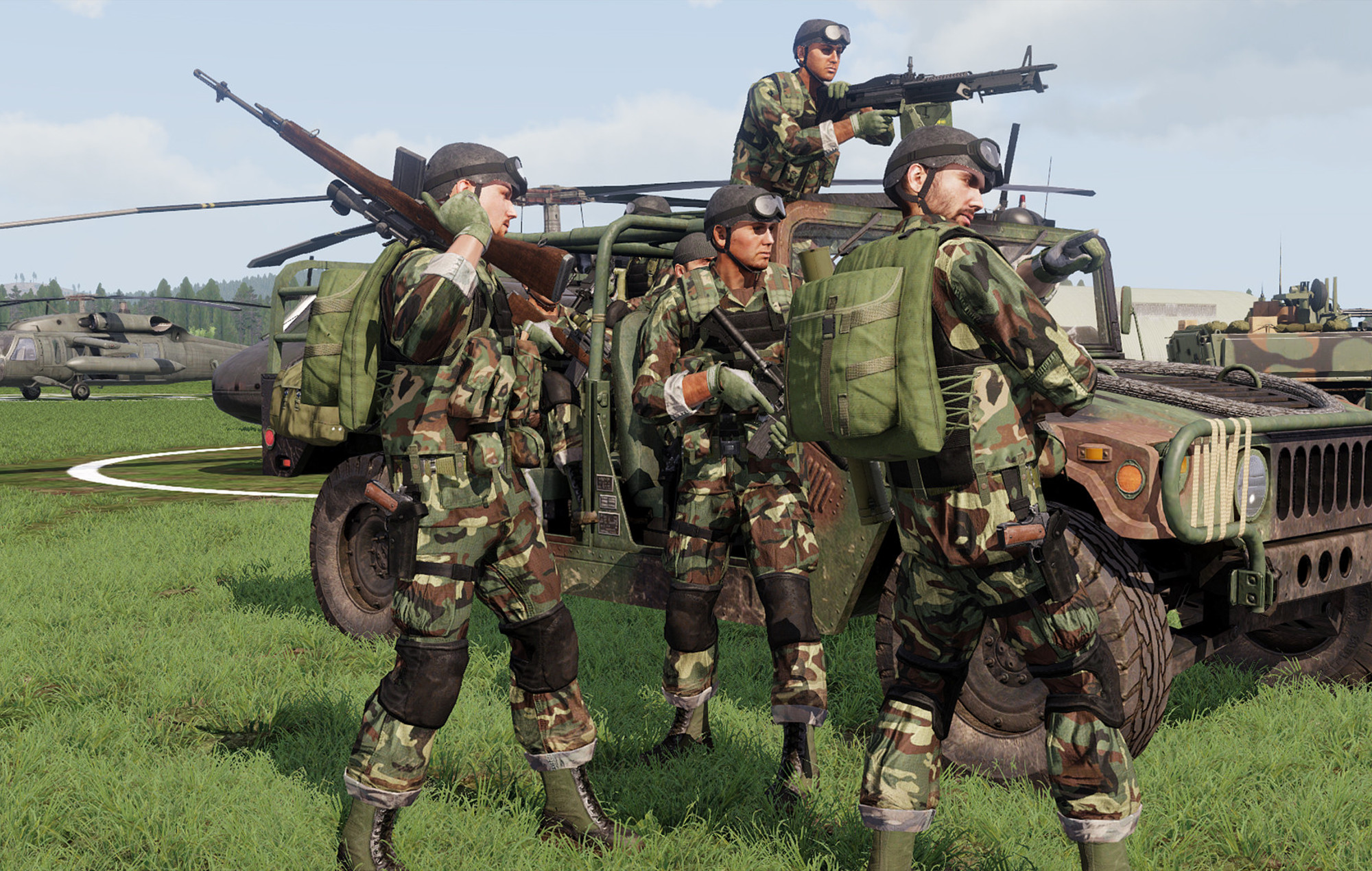 After outcry over the perceived poor quality of Arma 3 Creator DLC: CSLA Iron Curtain, Bohemia Interactive has confirmed that the company will be offering  “no questions asked” refunds until July 30, 2021.

In a forum post released today (June 24), a PR representative from Bohemia Interactive has confirmed that refunds will be available for the Arma 3 DLC (downloadable content) through Steam.

The DLC in question, CSLA Iron Curtain, received backlash as players reported that poor quality and short content made it hard to justify the £10.99 price tag.

Sources within the development community expressed surprise as several issues that CDLC shipped with were known issues at the time of release and had supposedly been fixed ahead of launch.

One source, in particular, claimed “Fuck knows what really happened – did they lie it was fixed? Did they fuck up and release the wrong version? I’ll tell you this – no way they’d make a hotfix this big in the 24 hours it took for the patch to get released.” 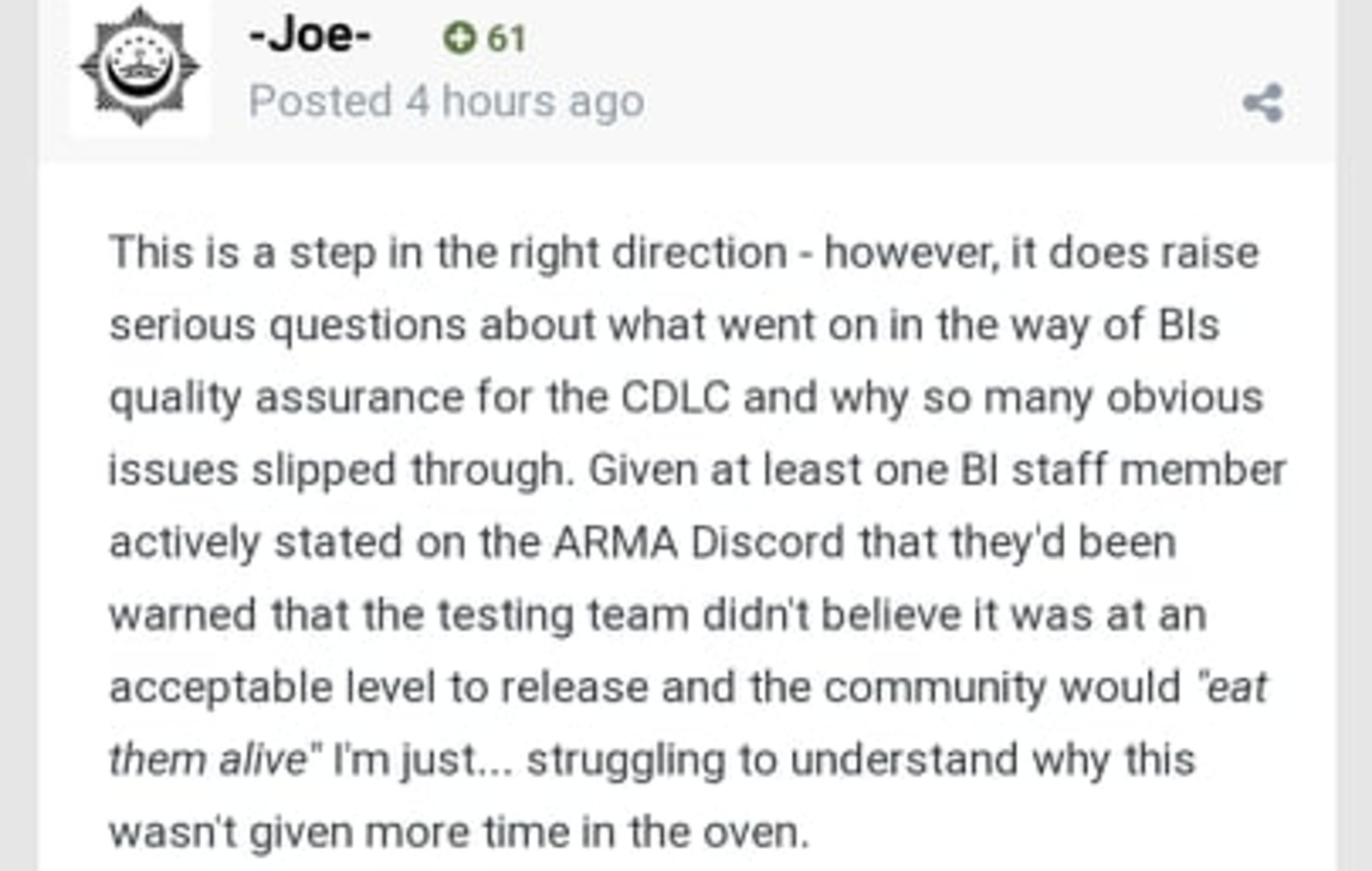 Speaking to the community, Bohemia Interactive shared that “We recognize we did not do enough to ensure the appropriate quality of this particular Creator DLC.”

Meanwhile, a statement from a Creator DLC developer shares that “We are trying to do our best and we certainly plan to continue to support our CDLC. We are currently working on another update to fix other issues.”

The creator DLC program for Arma 3 allows modders and community content creators to have their mods released as official Creator DLC. On their website, Bohemia Interactive notes that this type of DLC is made solely by “external developers who are not employed by Bohemia Interactive.”

The forum post states “Every Creator DLC project is very different, making this a unique challenge to get right. We still very much believe in the goals of the program.”

The Steam page for CSLA Iron Curtain is marked “mostly negative” for reviews, as fans have flocked to note their disappointment in the DLC. Common themes reported in many of the reviews include complaints of reused assets from older Arma games, poor sound quality and very short missions.

Currently, the top review on the Arma 3 DLC page simply states “I feel like someone just sold me a shirt I already own.”

In other news, recent events suggest that a wipe could be coming to Escape From Tarkov as soon as tomorrow.