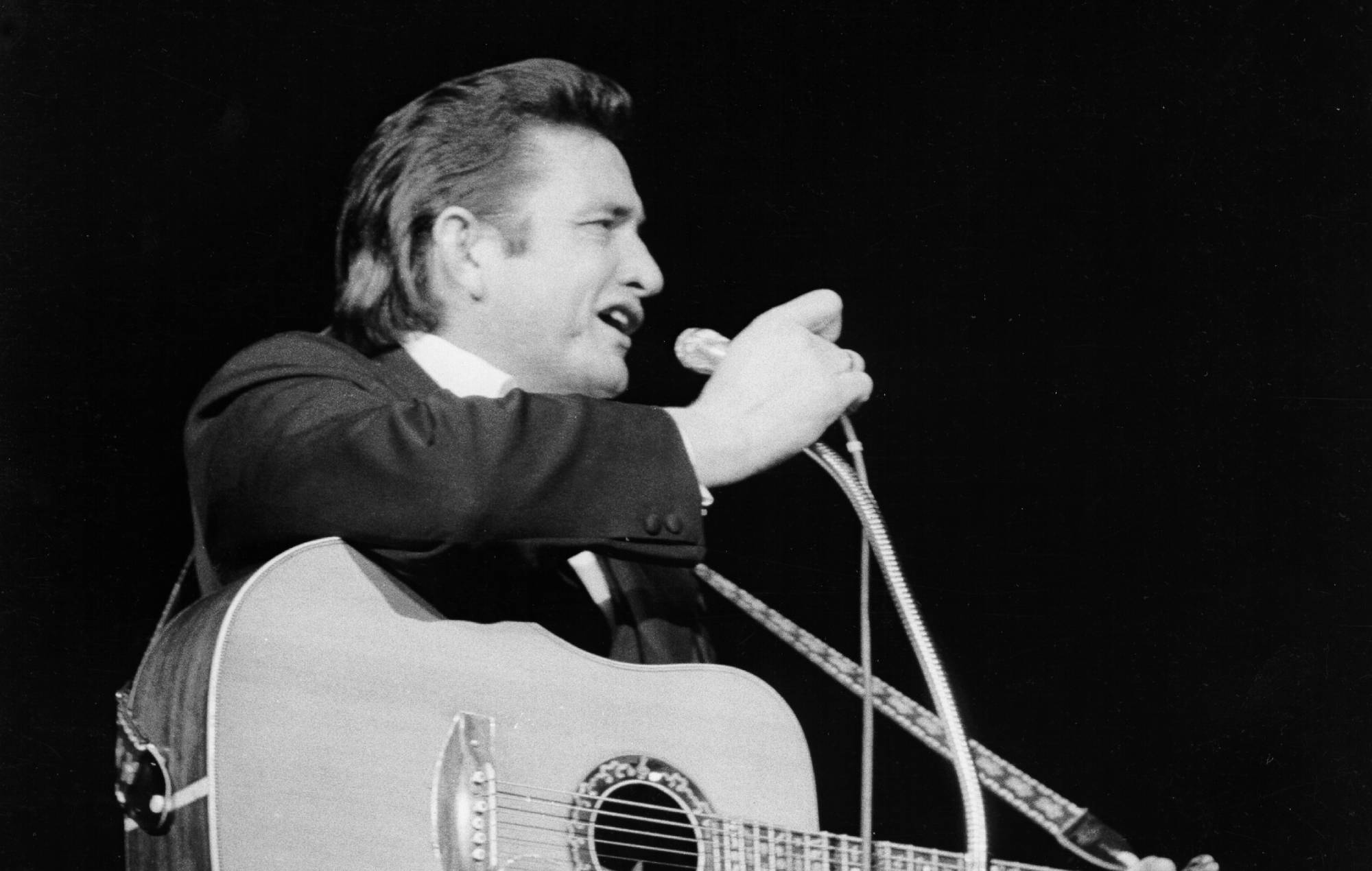 A previously unreleased Johnny Cash live album that was recorded in 1968 is finally set to be released.

Recorded by the late Owsley Stanley at the Carousel Ballroom in San Francisco on April 24, 1968, the 28-song set – which included a pair of Bob Dylan covers – saw Cash performing with his then-new wife June Carter Cash and his backing band The Tennessee Three.

The live album has been previewed today (June 24) with Cash’s rendition of ‘Going to Memphis’, which you can hear below.

New art by Susan Archie and a reproduction of the original Carousel Ballroom concert poster by Steve Catron will also be included in the release.

You can pre-order the Johnny Cash live album here and see the tracklist for ‘Bear’s Sonic Journals: Johnny Cash At The Carousel Ballroom, April 24 1968’ below.

Back in January, Johnny Cash was among the famous figures to be selected by former US President Donald Trump to be featured in a proposed statue-filled ‘National Garden of American Heroes’.

The plans for the Garden were cancelled by current US President Joe Biden last month.

The post A Johnny Cash live album from 1968 is finally set to be released appeared first on Askhiphop.